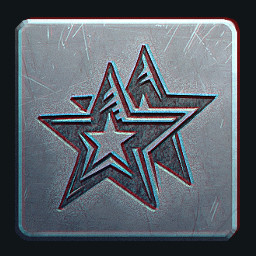 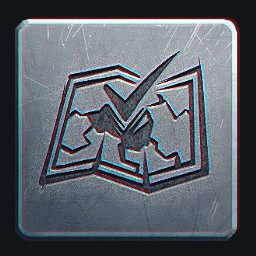 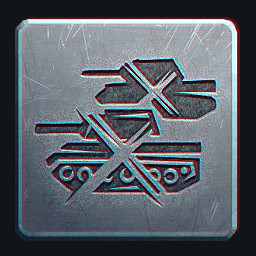 “No Blood, No Gore, Just Megatons of Steel!”
NY Times

“It's simple, it's different and it's superb fun.”
PCGamer

Command over 600 machines from World War II through the mid-20th century and prove yourself against players from around the world. Experience epic PvP battles with a combination of measured tactics and thrilling combat!

More than 600 tanks and military vehicles from history’s greatest tank-building nations await your command! Choose from one of five vehicle types and familiarize yourself with their unique roles on the battlefield. Find the combination of vehicle and nation that fits your playstyle.

STUDY THE BATTLEFIELD AND KNOW YOUR RIVALS

Explore maps to learn the best positions for your machine. Consider opposing vehicles and their role in battle – develop the perfect strategy for beating them in furious 15v15 battles!

PLAY ALONE OR TEAM UP

Roll out and match up with random players or organize yourself a platoon and battle with friends. Whichever you choose, dominate the battlefield!

Play on your own or join team clashes. Fight for supremacy and climb the leaderboards. Create your own clan and battle over the Global Map. In World of Tanks, there's a mode for every playstyle and every player.

Millions of players battle it out in World of Tanks every day. Come and find out what you’ve been missing out on!