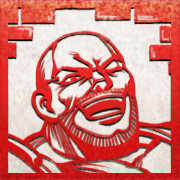 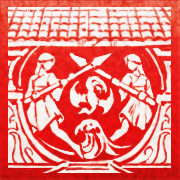 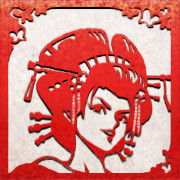 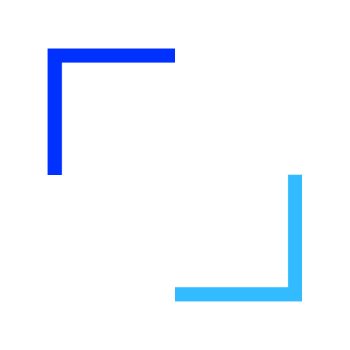 See how your legend stacks up against your friend's in online leaderboards.

Test yourself against Tianding’s rogue's gallery in Boss Rush mode.

Experience the full beauty of the city, the mountains, and clashing martial arts in 4K resolution, running at 120 frames per second with Ultrawide monitor support!