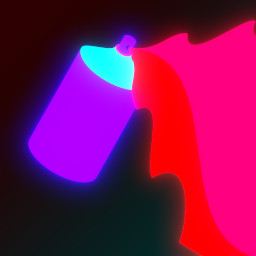 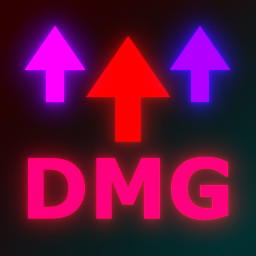 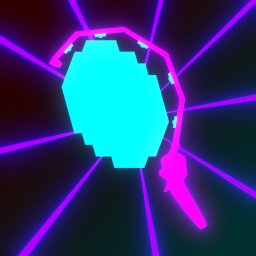 “The time has come for combatants to enter the arena!

We’re looking for community feedback on a number of features before we finalise them, as we want to make sure they work how our players want them to.”

“We intend to have Virtual Ricochet in Early Access for no more than one year.”

“Our plan is to continue working on a number of features across Virtual Ricochet. Key areas for us include:
• Increasing the number and diversity of enemy drones.
• Adding more weapon capabilities and tweaks to existing ones.
• Adding more gameplay modes such as unique challenges.
• Including a Steam-integrated leaderboard system for players to compete with friends.
• Increasing the length of the campaign.”

“The game is at a point where it is fully playable and has the core features ready to go. The visual style of the game is pretty close to our ultimate vision.

We have a campaign ready for you to test and hone your skills, which will be expanded on before the full release of the game.

All features shown in our trailer and discussed in the "About This Game" section are implemented and ready to play. All footage in the trailer is representative of actual gameplay!”

“We’re presently offering a lower price as a reward for our early supporters! Once we are able to ship the full release, the price will increase to the true value of the game.”

“We aim to engage with our supporters through Steam's Community and Forums as well as our Discord.

Join us on Discord here: https://discord.gg/ThXbbDE” 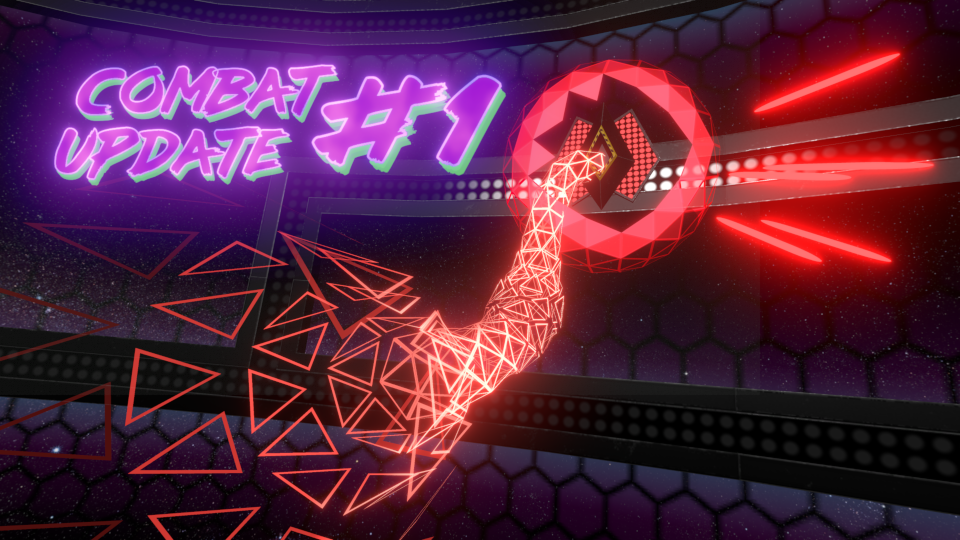 We have just released a substantial update to combat for Virtual Ricochet.
Combat Update 1 delivers a revamped difficulty system, redesigned stages and an ALL NEW enemy drone with brand new VFX!

We hope you all have a happy holidays and bring in the new year in style!

Become the master of your entire 360-degree VR space to destroy the unrelenting machines while listening to a pulsing synthwave soundtrack.

Virtual Ricochet is built from the ground up as a fusion of the best of VR shooters and tennis-style mechanics in a retro-futuristic synthwave arena - IN SPACE!