Radioactive dwarfs: evil from the sewers 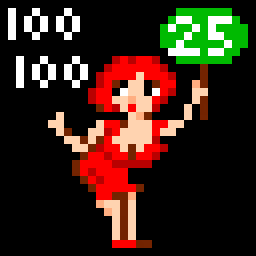 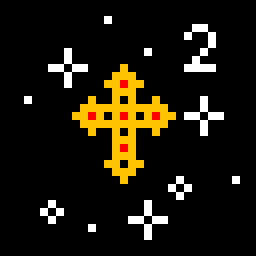 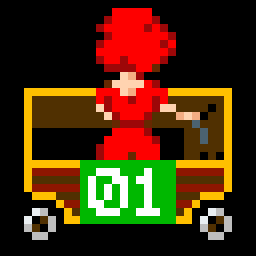 SLOGAN: Radioactive Dwarfs from sewers - the most dangerous and vile creatures! Thank God that everything is done in the NES-style!

The city is terrified: in the evenings, cases of missing people on the streets became more frequent. Newspapers say that an ancient settlement of dwarfs has awoken underground, taking over the sewers and attacking people at night. The heroine's brother disappears and she goes in search of him to fight back the evil from the sewers!

The game is a top-down shooter with a lot of enemies, items, secrets and bonus mini-games. Radioactive Dwarfs will appeal to those who have not played enough of this on the NES. Enjoy the beautiful chiptune soundtrack and black humor in the style of b movies.

- A new retro-style adventure game that will definitely challenge you!
- Unique graphics and sounds!
- A lot of enemies and items!
- Improvements to your weapons and abilities!
- More than 20 unique levels (new elements appear in each level), 2 types of bonus levels (dangerous and safe).
- Secret levels, teleports through levels, secrets and Easter eggs!
- 8-bit music soundtrack!
- A story with colorful cut scenes and a Boss at the end!
- The game supports achievements!