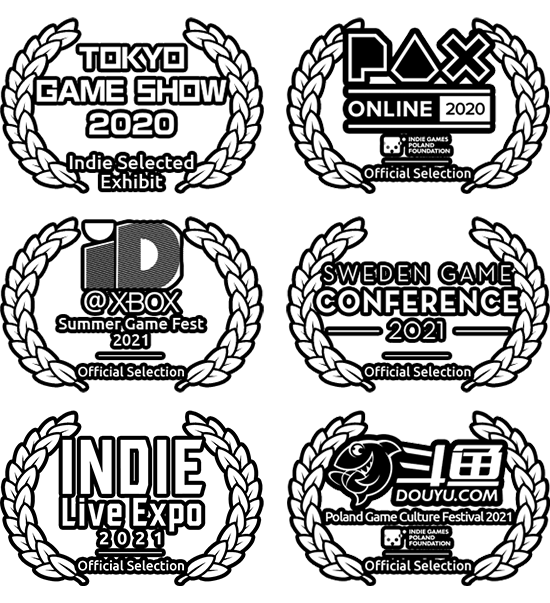 Strings Theory is a wacky puzzle / arcade game where you control the particles of life itself!

Inspired by the romantic side of physics, we take you on an epic journey into the heart of Anomaly. Control three unlikely heroes with their own personalities and skills. Beat more than 50 brain-twisting levels. Save the microcosm from a deadly threat!

"Oh, what a beautiful mystery this land is. How inorganic." - Isaac, the smart string

Find yourself in a strange land. It's the Anomaly, where forces unknown converge. Swap between your strings and use their unique skills to avoid the dangers. Collect the quanta of energy, and reach the wormhole to the next level.

Play with friends! Strings Theory supports up to 3-player local co-op. Enjoy a mode where every player controls a different string in front of a single screen. There's a twist: only one string can move at any given time, so you have to talk about your strategy and solve the puzzles together!

Deatomizers that can evaporate you in an instant. Trapdoors to the void of space. Gravitiles that change gravity. The ever-moving Kinetiles, and more.

You're going to need brains to navigate such a treacherous space. A bit of good old arcade timing won't hurt either.

Telly, Isaac, and the Twins used to be your everyday strings. Sucked into the Anomaly, they're our only hope to stop the impending doom.

Telly is a hot-headed wannabe hero. What he lacks in brains, he makes up for in strength. Use him to push obstacles out of your way.

Isaac is a mysterious chap with a keen interest in physics. Make him phase through floors to reach unreachable places.

Twins, or Norm and Sal, are like the poles of a magnet. Separate them, and they'll be more than happy to conjoin.

Can this odd bunch get together and save the world? Yes, but only if you help them!