When The Night Comes 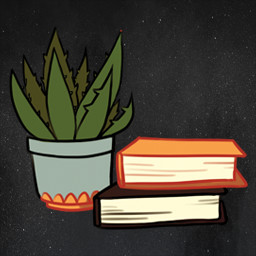 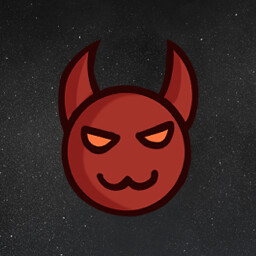 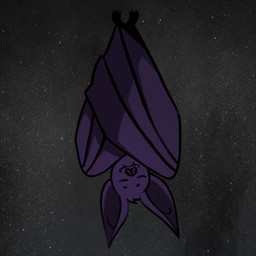 View
all 27
Title: When The Night Comes
Genre: Casual, Indie

Buy When The Night Comes

“This is one of those games that makes you want to play again and again, following every possible course until you know everything about every character, and then come back and do it all over again.”
Digital Diversity

“When The Night Comes remains one of my favorite visual novels. The game has a solid story, good romance options, but above all it is inclusive in all the best ways: queerness doesn’t feel like it’s something thrown in, but organically built into the world.”
Sean Z

Play as a renowned Hunter; a creature slayer who has been called to the quiet, strange little town of Lunaris to assist the local Enforcers with an investigation into a series of unsettling and unexplained supernatural murders.

Immerse yourself in the world of witches, vampires, demons, and Lycans as you slowly unravel the dark mystery that lies deep within the roots of the town.

The question is, are the creatures of the night the ones you should really be afraid of? You might even fall in forbidden love along the way.

When The Night Comes is a queer, narrative-driven, supernatural visual novel originally completed in October 2019. The new version of the game includes partial voice acting, new artwork, a codex, and improved UI. 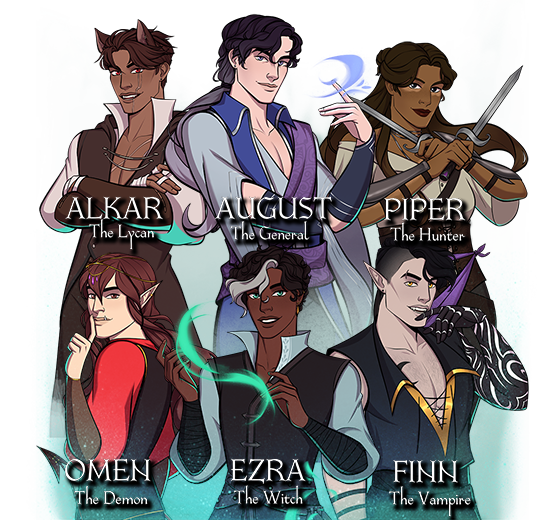 - The choice to play without pursuing romance

- Partially voiced with over 2,000 voiced lines

- 3 post-game DLCs unlocked after you complete the main game

- Over 80 hours of potential gameplay across all possible routes

Our story is linear, so once a romance is selected, you will still interact with all of our other cast members! You will not be punished by the game for choosing non-intimate options.

All rights reserved. No part of this game may be reproduced, distributed, or transmitted in any form or by any means, without the prior written permission of Lunaris Games, except in the case of brief quotations embodied in critical reviews and certain other noncommercial uses permitted by copyright law.