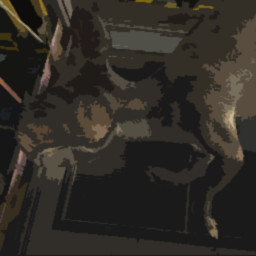 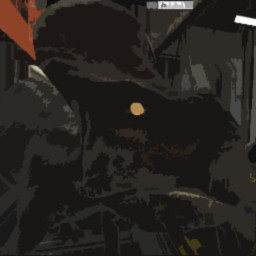 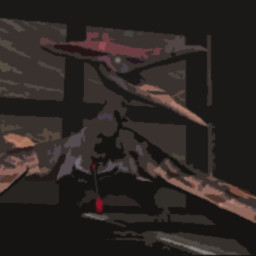 “As a single developer working on a game as big as Dino Eruption I understand that for the game to be fully realized there will need to be quite a lot of balancing and tweaks. So I plan to heavily rely on the players for suggestions, bug reporting, and feedback so we can make Dino Eruption the best it can be.
To work tightly with the community and respond to suggestions as consistently as possible the game is expected to receive a major feature update every month. Smaller updates will be rolled out depending on the number of bug reports in the meantime.”

“The full version will add many features most notably:
”

“Features listed on the store page are already in place. Procedural levels are playable but lack some structural integrity. The biggest problem with the game in the current state is the lack of testing so although I try to fix every bug that I encounter there ought to be quite a sizable amount of them left in the current early access build.”

“The price will not change during early access, however I plan to raise the price moderately depending on the amount of content added during Early Access.”

“I want to create the ultimate Dinosaur VR game and the criteria for what is well be decided by the community's feedback. I intend to use social channels such as Steam, Discord, and Reddit as places to exchange information collect bug reports and get ideas for upcoming features.

I intend to make all major decisions even about the story and alternate endings in strong collaboration with the community.”

Dino Eruption has more than 2,147,483,647 procedurally generated levels.
Levels are teeming with dinosaurs and obstacles and each presents a unique never seen before the puzzle. Find the best way to complete these levels, rise in the leaderboards, and become the best VR Dino hunter the world has ever seen!

Dino Eruption contains some preventable character deaths and a lot of dinosaurs deaths.