“Basic functions are already implemented.
The balance is bad, but you can play normally.
Implemented various missions, battleship builds, and tutorials.
There is at least one or two hours of game content.”

“You need a tester to see if you are heading in the right direction.
The goal is to create a shooter that is really fun to play.
Please let us know your thoughts.
Give your opinion on the community bulletin board”

What kind of game

You can do this with a space battleship to discipline the bad guys. 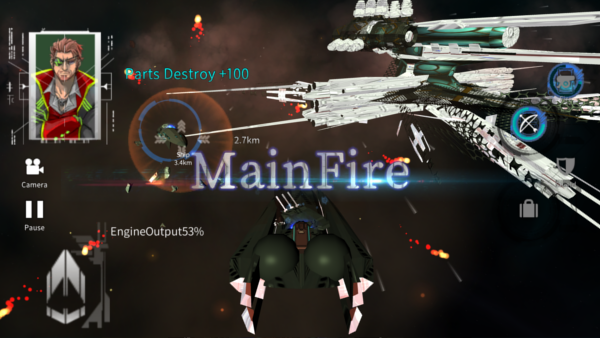 Realize your dream of defeating the bad guys and doing good deeds in the game.
There are different strategies for one mission.
Reproduce your favorite work

How to make a battleship 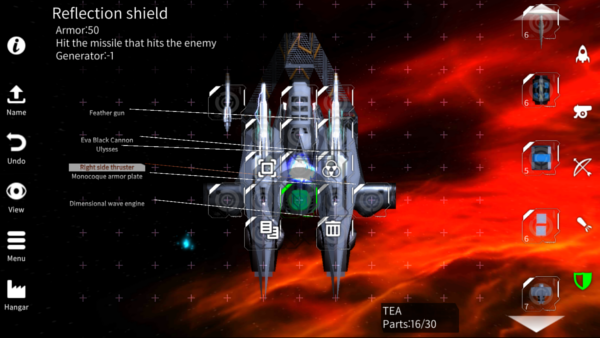 Manufacture parts synthetically or steal from enemies!
There are many types (more than 100)
Wave cannons, turrets, warp devices, generators, phalanx, camouflage and more. 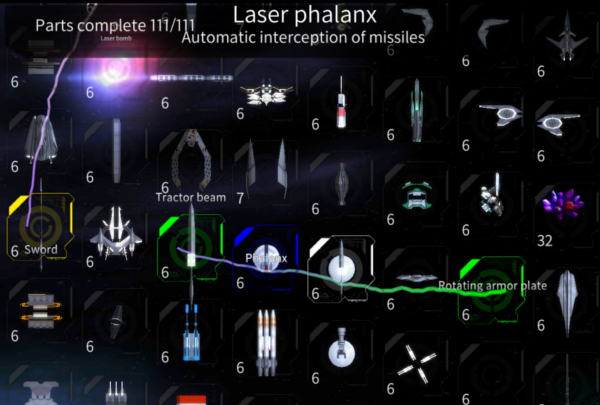 Defeat the bad guys and become the Pirate King!

- Passenger ships will surrender if there is some damage.
- In battle missions, battleships made by someone will appear.
- In electronic warfare, if you change all nodes to green, your opponent will surrender.
- ECM disables missile guidance