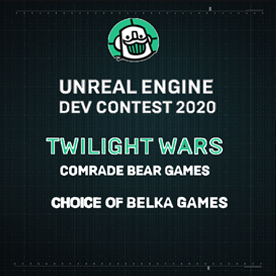 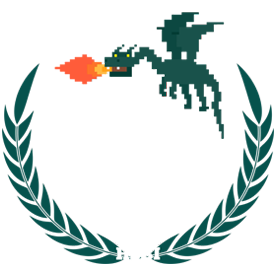 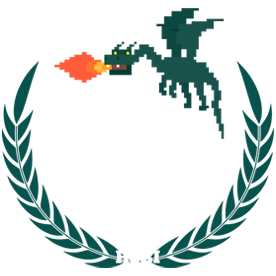 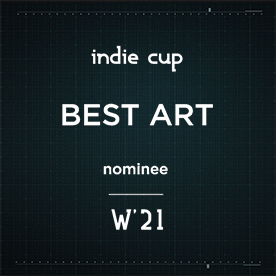 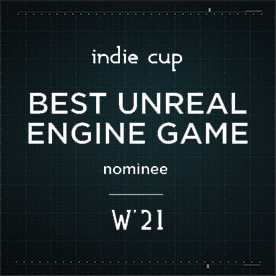 The second half of the 21st century. Major international corporations have got out of control of governments and thrown off the shackles of law and morality. Now each of them is a state.

Due to the absence of a deterrent, industrial espionage, theft of technology, and the assassination of rivals are becoming frightening. In the shadow of a quiet everyday life, a full-scale war for information, technologies and resources is unfolding.

The only opponent of the new masters of the world was the Anonymous Arbitration Agency (Triple-A), an independent secret service created to protect people from corporate madness and to regulate their twilight wars from the shadows. However, the activity of Triple-A interfered with too many - in a swift attack, the unknown assailants destroyed all the bases and neutralized almost all the operatives.

The only survivors are Shi - the artificial intelligence that runs the organization - and you. The future fate of the Agency and the whole world depends on you two! Together with Shi, you will have to revive Triple-A, find the mysterious opponents who destroyed your comrades and strike back at the corporations that have gained power.

Build and improve your base, recruit and train the best agents, complete missions and expand the sphere of influence. This world does not tolerate weakness - show your strength!