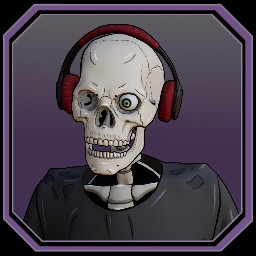 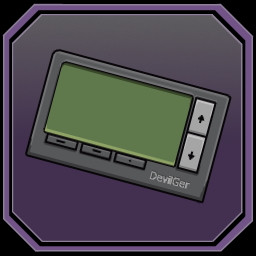 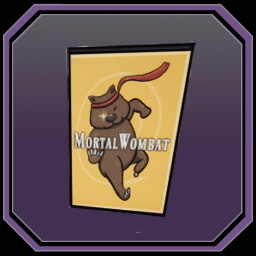 “We would like to work with players on extending game features according to expectations.”

“The plan is to remain as Early Access for 1 year.”

“It is fully playable. In Campaign mode, story progress will stop at some point. When it comes to multiplayer it works on a few selected maps.

“We are opened to all kinds of ideas about gameplay mechanics. So we are going to listen to the community, implement the best suggestions, and improve according to expectations.”
Read more

MonsterSoft is a game development company that hires only monsters. After personnel reduction, the new CEO appears with a goal to create the game that will knock off the competition. The problem is that he has no idea how to make it... .

No one said that game creation is an easy task, so hire new employees, kill humans that will appear on your path, and survive in the harsh world of monsters. Your final deadline is B3 Conference in the next few months, so no pressure.

Each of them has a unique skill-set to kill humans efficiently, scare them off, or follow them till they die from exhaustion.

Invade humans residences with other monsters and check who will get the title of the Employee of the month. Plan your actions carefully and kill humans faster than your coworkers in this rat race. Monster association forbids fights between monsters, but who said that you can't do it indirectly?