All Games > Adventure Games > The Corruption Within
Community Hub 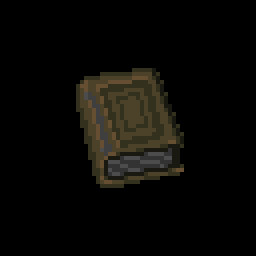 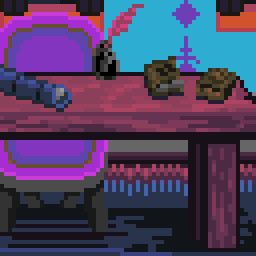 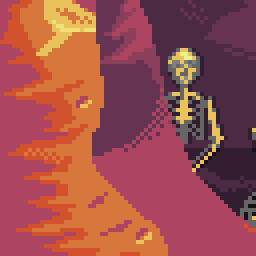