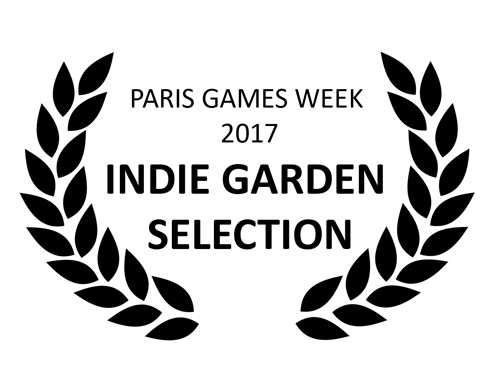 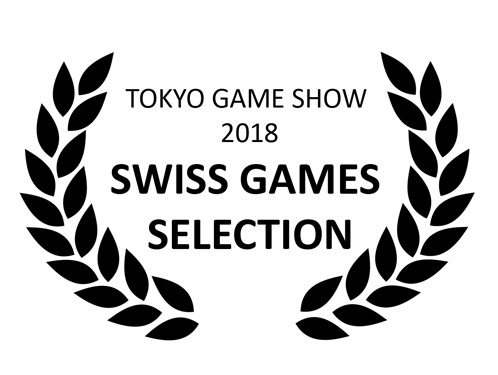 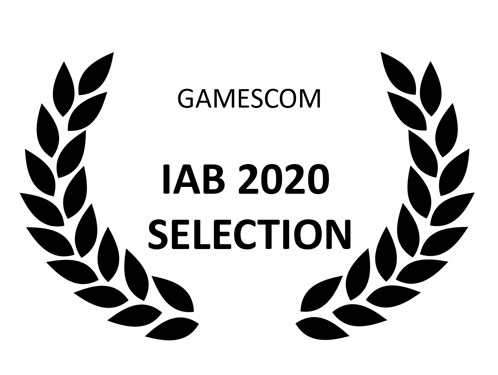 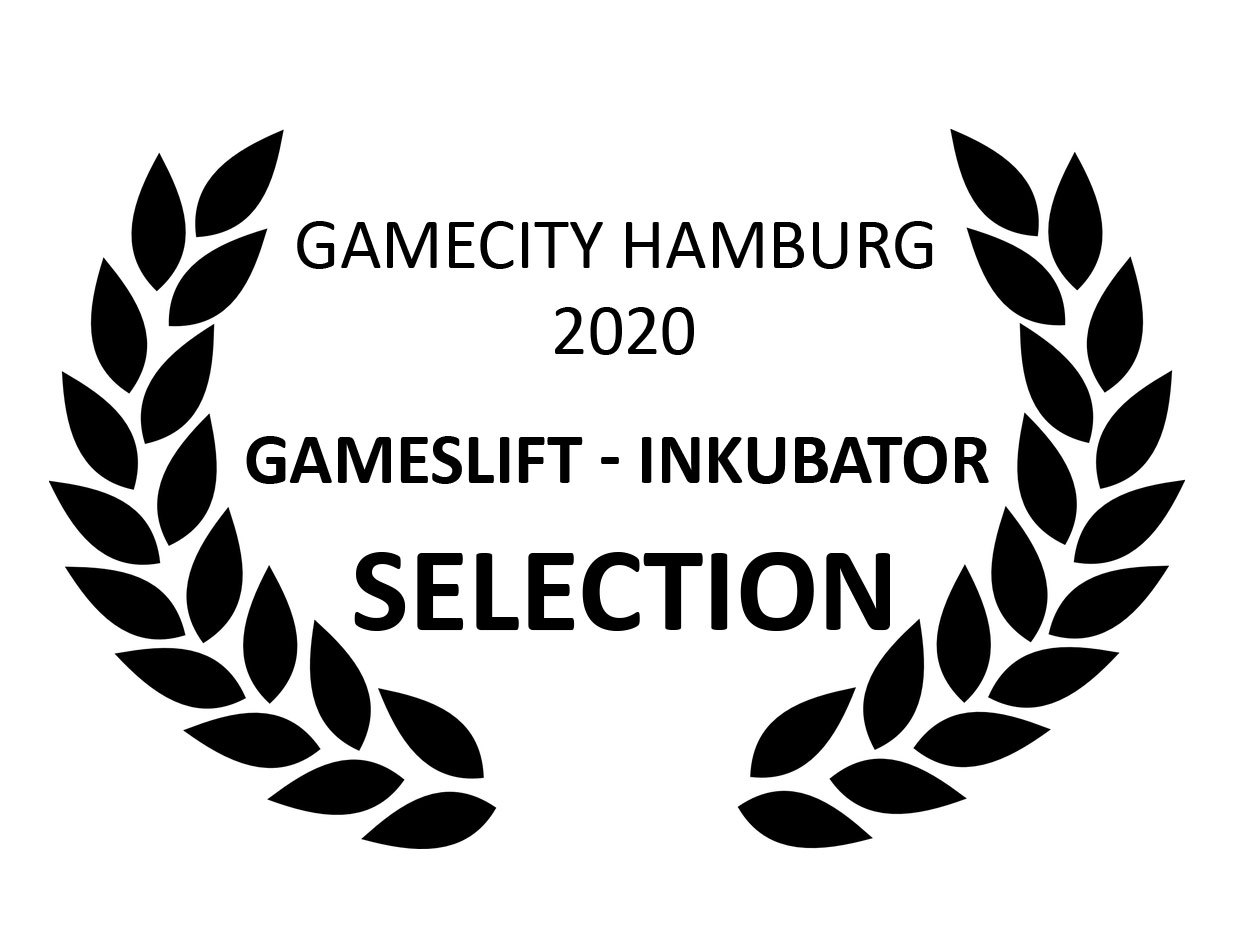 Play Leif's Adventure, a story-driven cooperative 2d action-adventure about friendship and teamwork. A boy never meant to be a hero, learns that pure strength is not always the answer! Guide two completely different characters through the adventure of their lifetime. Combine the unique strengths of both characters to overcome the evil sources of the Netherworld.

Play Leifs Adventure with a friend in coop mode or play alone in single-player mode. Swap between the modes at will and customize the way you play.

Progression skill-based gameplay, Leif can upgrade various skills including Powerbomb, Airattack, and Throwing weapons as well as upgrade combat weapons such as his signature weapon and available health.

Equip Leif with a huge selection of weapons from long weapons, short swords, and spears, utilize armor sets and ranged weapons to protect Leif and deal critical damage to enemies. Carry up to 10 weapons, each with different abilities to diversify attack strategies and lethality.

Navigate a hugely diverse world filled with adventure and explore six different levels. Battle against huge secret monsters and a variety of creatures, golems, and other deadly adversaries. Combine Ghost’s supernatural talents and Leif’s ability to jump, run, slide, crouch and climb up ropes to explore the deepest reaches of each level.

A huge thanks to these games that inspired Leif's Adventure :
* Guacamelee
* Hollow Knight
* Dead Cells
* Legend of Zelda
* Metroid
* Ori and the blind forest
* Cave Story