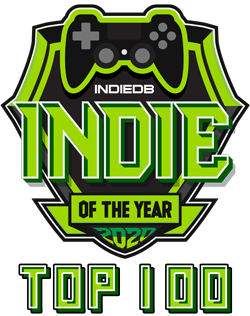 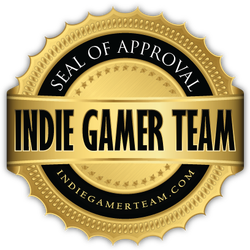 “One of the most underrated indie games of the year”
4 / 5 – https://videochums.com/article/indie-games-worth-playing#robophobik

“I love games that mix up genres like top down shooter, grid based combat, and real time action in this case. It’s this type of experimental play that allures me to indie games as a whole.”
Recommended – https://indiegamerteam.com/2020/10/21/robophobik/

During the early 70s, the government created a secret experimental robot city, controlled by a supercomputer called PAL 9000. One day, PAL 9000 went out of control, and rebelled against his creators. He captured the scientists, and started an evil plan to take over the world.
In order to regain control over PAL 9000 and its robots, a special team of highly skilled agents has been put together. Some have already entered the city, only to become trapped inside.
As Julie, a rookie agent, your goal is to find all your teammates and defeat the evil PAL 9000.
But... are you sure you're on the right side? Are you sure robots are the aggressors?

Enemies react to your actions! If you're about to be surrounded, stop and find a safe place... then go there and keep fighting!

6 playable characters, each with a unique playing style!

A story about love, hate and machines, with more than an hour of cutscenes!

Save the scientists and unlock powerful weapons