Duru – About Mole Rats and Depression 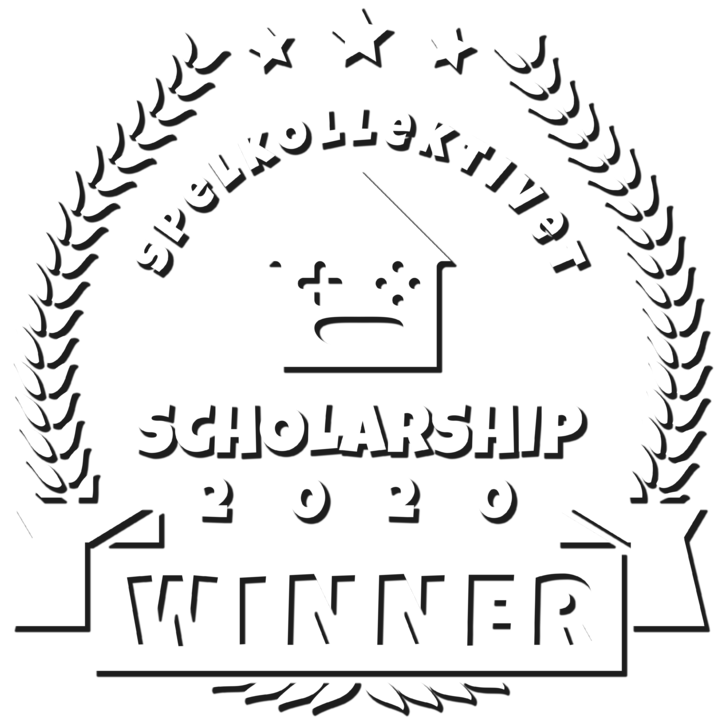 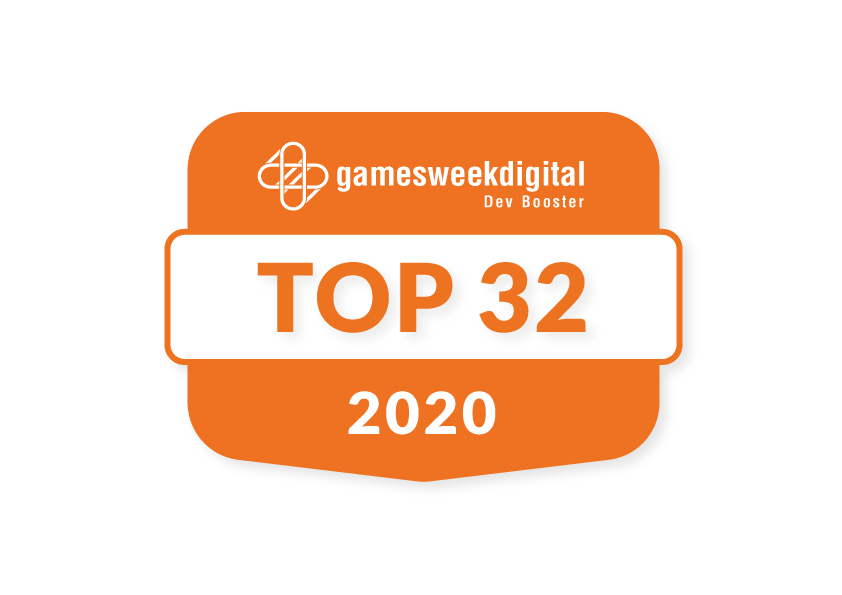 Download Duru – A Game about Mole Rats and Depression Demo

Tuli leads a simple life in the mole rat colony: she collects food, meets with her friends and paints the best pictures in the colony. All the while nobody but her sees the dark creature that makes each of those activities a near unbeatable task.

Duru is a 2D puzzle adventure about mole rats and depression. It shows how we all can help people affected by this illness.
Set in a West-African inspired mole rat colony you play Tuli, one of the gatherers of the colony. One day everything becomes harder as Bel, an AI companion and the personification of Tuli's growing depression, joins the party.
While running, jumping and painting your way through the tunnels surrounding the colony you have to find a way to deal with Bel and its manipulative behaviour. Your constant companion moves objects you painted around, eats them and holds you back in which ever way possible. Learn to use Bels behaviour in a way that lets you progress. 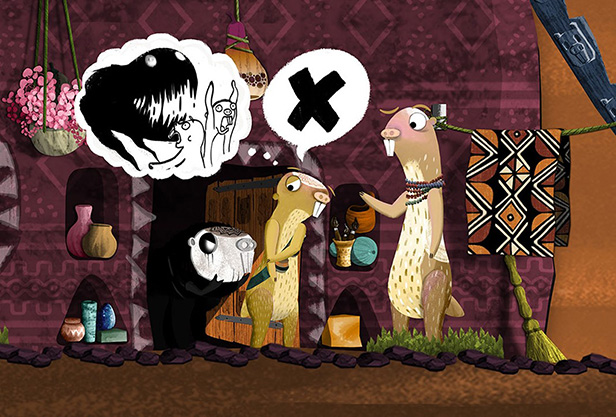 In the mole rat colony that Tuli calls her home her friends notice that she’s acting strange. She's less talkative, is always late and seems not interested at all in hanging out with them. Some of them get tired of her tardiness...
You can always see how Bel twists Tuli's thoughts, how it makes her not feel worth being friends with. Through exploring the mole rat colony and interaction with the other characters you can find out which behaviours are helpful to Tuli and which just make Bel grow.

Follow the story of Tuli – a story about the struggle with insecurities, depression and friendship, told in a colorful, accessible way.