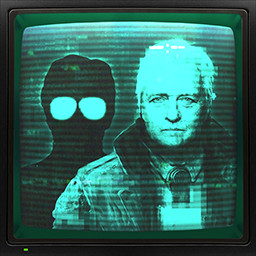 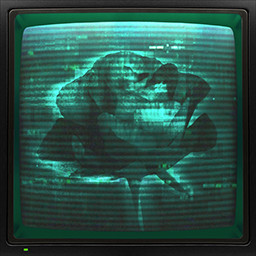 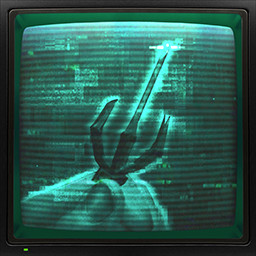 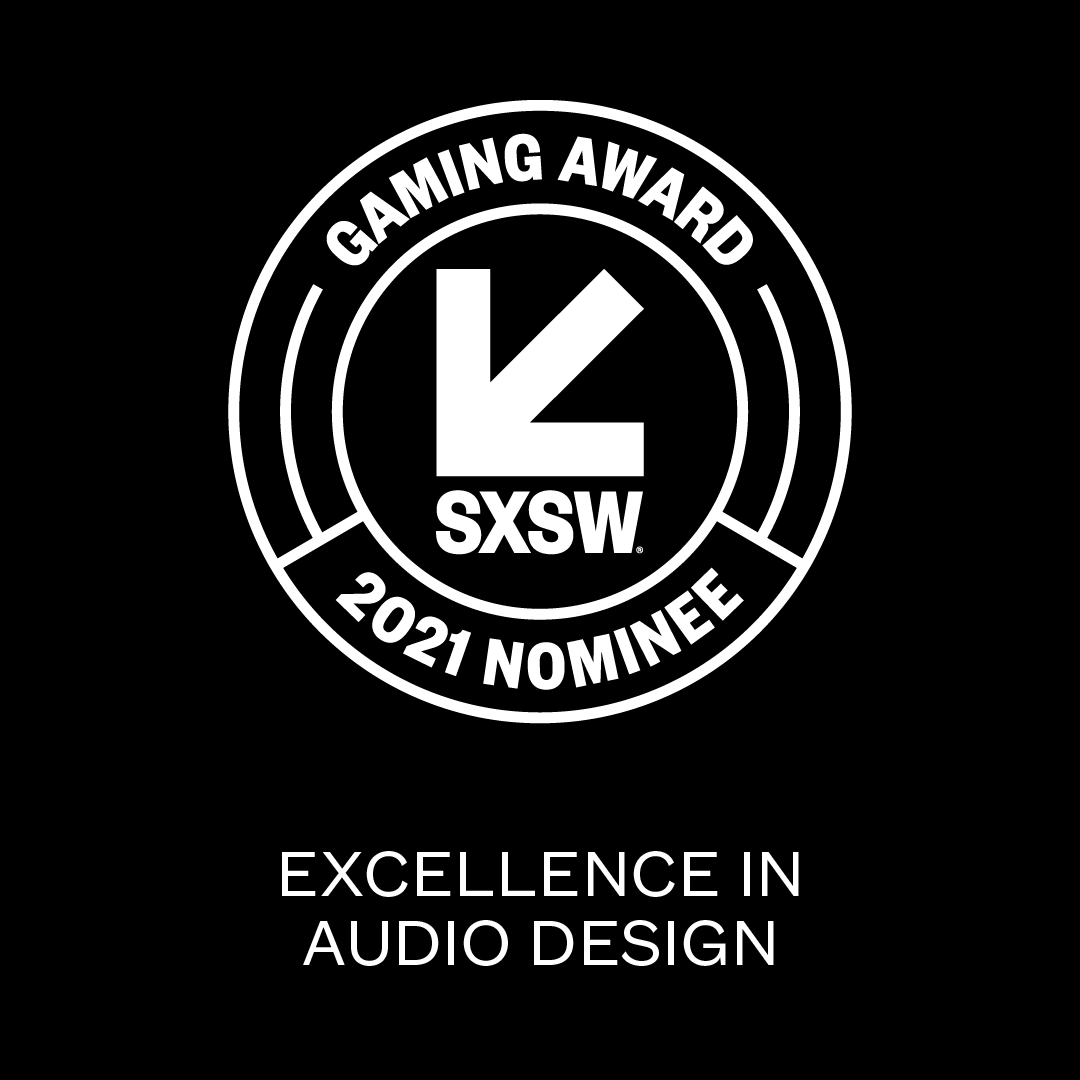 Check out the entire Bloober Team SA franchise on Steam

CHECK OUT THE NEW VR GAME FROM BLOOBER TEAM 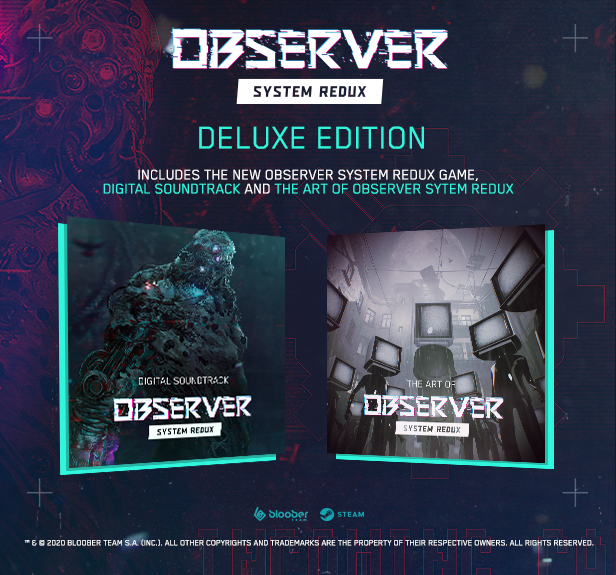