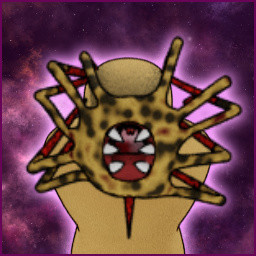 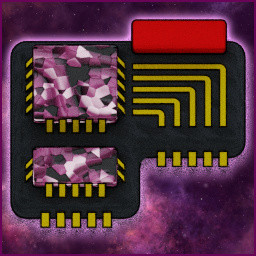 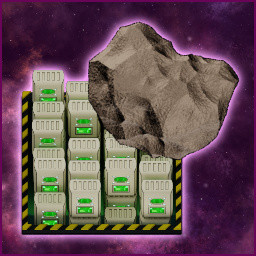 “A large and complex colony simulation game like Stardeus cannot be developed without the help of early community feedback. Similar games (RimWorld, Factorio, Oxygen Not Included) had great success with Early Access, and we will do our very best to make Stardeus a worthy addition to the list of exemplary Early Access titles.”

“Full version will have more content, a well balanced gameplay, more scenarios, story events, features and mechanics. It will also depend on what players will want to see added to the game. By the end of Early Access, modding should also be well established and documented.”

“The Early Access build contains essentially the stable and fully playable core experience of the game as we envision it, with some content and external features missing.

The game has:
- The main "Wrecked" scenario which includes a tutorial
- "Leaving Earth" scenario for a more creative start with a small platform in space
- "Sandbox" scenario for fully unrestricted ship building
- Polished core base building mechanics
- Modding support

For the full list of features already implemented in the game, please read “About This” section of our store page.”

“The price in Early Access is going to reflect the level of quality the game will have to reach.

Please only buy the game if you want to support the development and if you are happy with what it looks like in current state.”

“Community feedback will play an integral role in choosing the roadmap and feature priorities. We want to build a game you will want to play, and we will listen to what you have to say!

You can (and should!) use the "Report a Bug" button to open an in-game feedback form, and report bugs and suggestions. This feedback system will send us a screenshot and your save along with any internal errors that may have occurred, so we can reproduce bugs easily and fix them within days. This feedback system is used extensively during closed alpha playtesting with major success.

If you're up for a more active discussion, join the official Discord server.”

Inspired by Factorio and Rimworld, Stardeus is a deep colony sim set on a broken starship manned by drones and hibernating human survivors. As the immortal AI you will have your drones repair your starship, save or exploit your human crew and travel the stars in this beautifully complex simulation of a procedurally generated universe.

With only a handful of drones at your disposal, salvage, repair and rebuild your destroyed ship and restore life support before the crew suffocates in the vacuum of space.

Design and rebuild your ship according to your own needs and desires. Balance the onboard systems of oxygen, heat and power to ensure long-term survival.

Process resources into useful components to maintain and expand your ship’s facilities. Grow crops and turn the harvest into food for your awakening colonists. Generate energy to power your ship and create a robust interconnected system.

Use and expand your massive computing power to research alien technologies. Discover new ways to survive the harsh universe and take care of or exploit your human crew.

Once powered and crewed by skilled colonists, take your ship on an odyssey to explore and mine the procedurally generated planets and systems of a vast universe.

Prepare for the worst, hope for the best. Live through an endless number of events and encounters introduced by the story-generating AI. Be it alien face huggers, benevolent traders or pirates: always be vigilant and deal with whatever happens the way you chose.