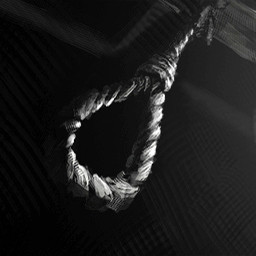 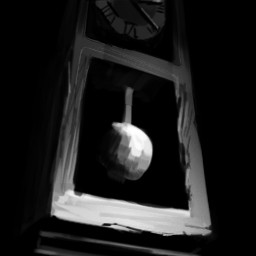 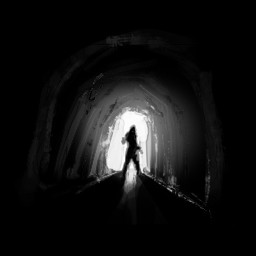 View
all 8
Title: Our Past
Genre: Adventure, Casual, Indie

OUR PAST is a 3D first-person adventure game focused on puzzle-solving and a short story. You will appear in the role of the main character Patrick. The game is set in Patrick's old house.


What happened in the past?
Patrick has never met his parents. He was brought up by his grandparents. He lived a quite normal life. But everything changed when his last and the closest family member, his grandfather, passed away under unknown circumstances. That day he ran away from home and his life became a mess. He got addicted to drugs.

Present
Years later, he returns home and barely remembers anything from the recent past. But it isn't a peaceful homecoming. He escaped from a terrible hospital a few days ago. Being chased by the police he decided to hide in the only place he knows. Now all he wants is to find the truth behind his grandfather's death.
"Exhausted and drained to death standing at the threshold of our old home. Ready… or rather forced to look into MY PAST."

During the gameplay, you will get to know the psychological side of the main character. His feeling, desires, and fears. Step by step, you will get deeper and deeper into his mind.

Diary - A very helpful game feature that is used to store collected diary pages and paper scratches. The Diary can be used anytime during the game to check the discovered information.
Map - No special skills are required to use this map.  You will never get lost.
Inventory - Collect and store important things and use them later.
Puzzle-solving - Solve puzzles in order to find the truth behind Patrick's grandfather death.