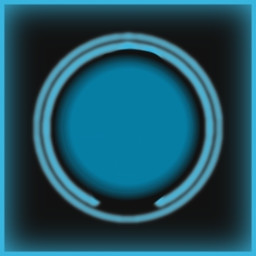 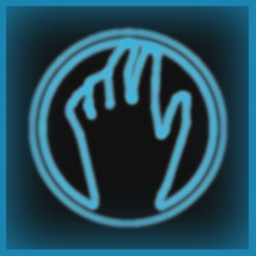 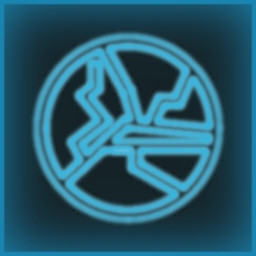 A bizarre incident occurred inside this seemingly innocuous building, in the middle of a small city. You're a private detective who got a tip about this gruesome scene. As you investigate the confusing aftermath of what happened inside Building 847, the truth begins to unfold.

A first-person narrative game with horror undertones, but no monsters or jumpscares. This is a short length game, around an hour, depending on how thorough you are, as there is some side content.

The world gazes their eyes upwards, and wonder what could be. A new focus, a grand objective - to explore the Cosmos and the limits of outer space.
In 1975, the INF treaty was signed between the East and West, paving the way for a new alliance in pursuit of greater technological advances for all mankind.

A militarized mega-corporation named Space Administration Agency, SAA, is responsible for all space research, aeronautics, advanced electronics and software in the USA. By some, the SAA are seen as the carriers of the great torch, the idealistic vision of technological and intellectual superiority from any other country. By others, the SAA is seen as a leech and parasite- preying on businesses, indoctrinating people from a young age with adverts and products, pursuing their goal no matter the cost.
In 1986, crime is at an all time high, corporations rule over small-businesses and the economy is dividing the people. The night you investigate the strange scene inside Building 847, will be one to remember...