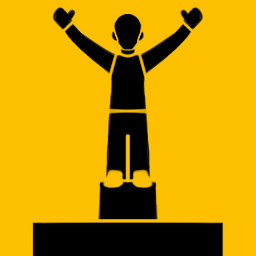 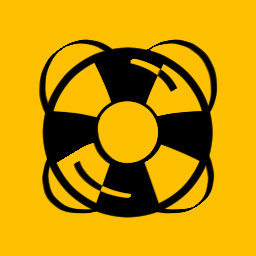 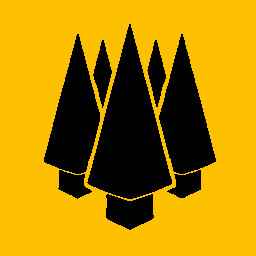 “If you enjoy city builders of any kind, and want a game you can play for 30 minutes, or 3 hours - T-Minus 30 is a no-brainer to pick up at the price it’s at. It’s not often that I have trouble putting down a game for an entire weekend”
9/10 – TechRaptor

“A frenzied, sometimes hopeful, dash toward oblivion...T-Minus 30 is an almost perfectly formed lunchtime chew that will regularly moisten your city-builder palate for the price of two meal deals.”
4/5 – NME

T-Minus 30 is a fast-paced, single-player city builder where you plan a city and assemble a space fleet to escape a dying Earth.

You must scavenge a post-apocalyptic environment to build infrastructure, grow crops, generate power, and build rockets to save as many people as you can. All within 30 minutes of play.

You start your new settlement with the intention of turning post-apocalyptic land into working rocketry.

So, you start by digging Wells which produce and propagate Water.

Then you create Tilled Earth, which receives that Water and becomes Farmland, which in turn produces Food.

You can build up your infrastructure to support solar farms and hydroponics labs to stock sleek generational ships that each rescue thousands of evacuees.

Or, you can remain low-tech and brute force your population off the Earth by building massive numbers of 1960s era rocketry.

And, that's T-Minus 30. A timeboxed city builder that focuses on resource propagation, exploration, and saving as much of humanity as you can before the Earth explodes.

Mind you, however you play, you can't save everyone, and people will still end up dead.