The Light of the Darkness 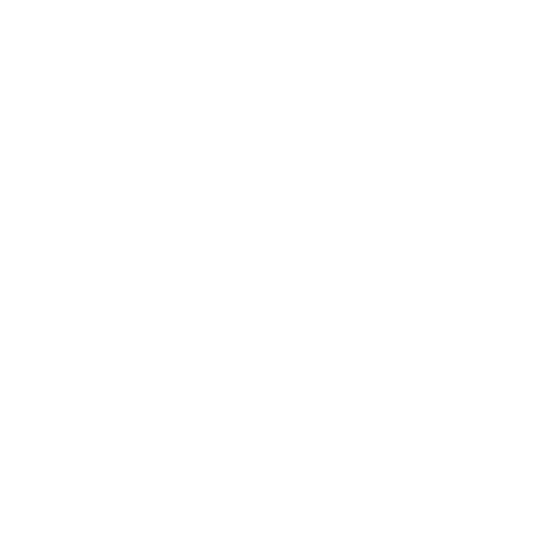 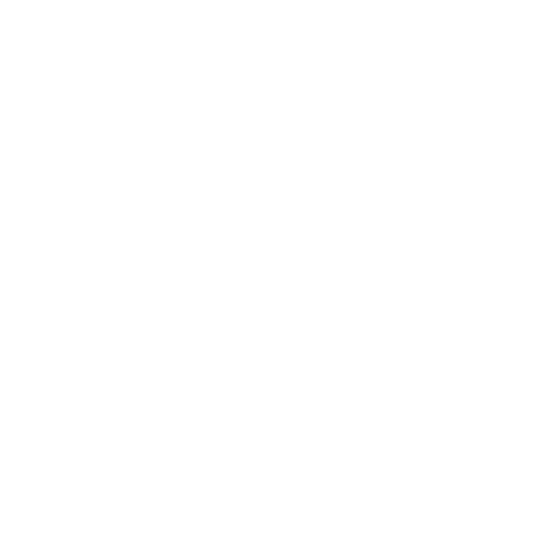 THE LIGHT OF THE DARKNESS is a Metroidvania game inspired by the beloved classics. Explore the Lands of Oblivion, a cursed place between the worlds of Light and Darkness. Play as the first and unique hybrid, a creature of both worlds, yet bound to neither. Survive the hatred of the radiant and the dim. Delve into a world filled with rich storytelling and an intriguing, original history.

Long ago, a world divided between Light and Darkness emerged. Beings of light, the Radiant, and beings of dark, the Dim, blinked into existence. Despite their world split in two by a cataclysmic event, it did not take long for the two societies to discover each other. War followed, fueled by the prejudice between them.

In a dark pit in a cursed land, a strange creature rises from a pile of corpses with no memories or knowledge about himself or the world around him. He is the first and only of his kind; a hybrid, with essences of Light and Dark. As soon he appears, the Radiant and the Dim reject him for his nature, forcing him to face alone the dangers of those lands.

Follow this hybrid’s journey through the madness of war. Discover with him the strange nature of the world and its inhabitants. Help him on his journey to unite two clashing cultures, and learn the intriguing truth of his origin.

The game contains violence including sword fights and dead bodies