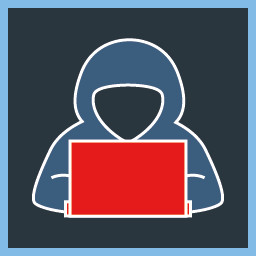 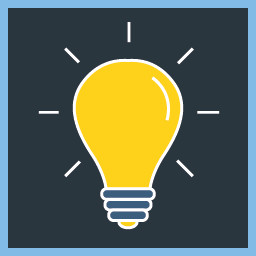 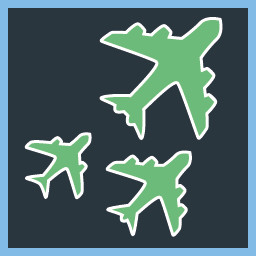 “We want to give you the opportunity to be an active part of the further development of REPTRAILS. Out there are innumerable conspiracy theories and surely you have your own favourites. REPTRAILS already contains the basic game mechanics and wants to be filled with further content. Your feedback makes the difference in deciding what content that will be.”

“We expect early access to last one year until we finished development. Apart from updates already planned like the tech-tree, we want to include the content most important to you.”

“We want to include a tech tree for your units and chemtrails, secret weapons like HAARP and the Large Hadron Collider, improve the AI, and include further browser-content with background information on conspiracy theories. One goal is to improve the fun when playing the game repeatedly and to include more difficult but diverse game modes, that last longer without losing the fun.”

“A game usually lasts between one and two hours, depending on how good you play. You have access to seven different units, that are unlocked when reaching new ranks. You have to deal with three kinds of opponents, that you can subdue by skillfully placing your units. The browser allows you to access background information on five different conspiracy theories included in the game, that are “classics” among their supporters.”

“The price will slowly increase when new content is added. When early access ends the price will be fixed for several months.”

The World is ruled by Reptiles and they need your help against the Tinfoil-Hat-Invasion. Control 100% of mankind. REPTRAILS is your personal, playable remote-solution for chemtrail-planes and mind-control. Route your planes, place cell-phone towers, develop your media strategy. Fight against foreign and domestic enemies before they wake up those sheeple. Take care of protests, chembusters and awakened celebrities! Refine your weapons and find your way through the game to gain maximum power. 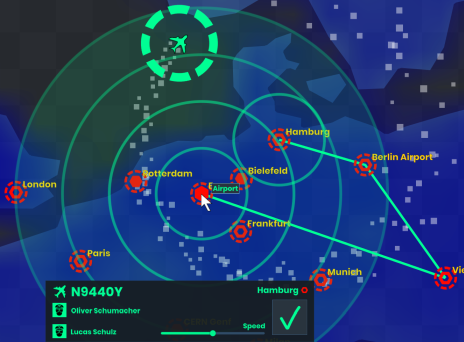