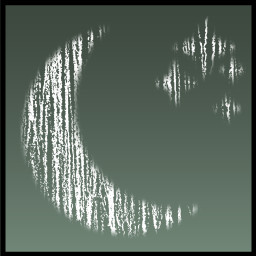 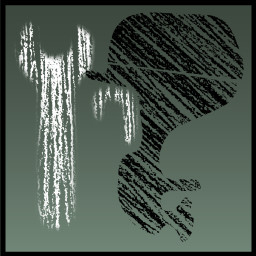 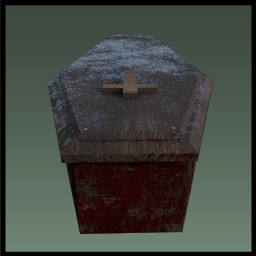 Check out the entire Wise Box Studios franchise on Steam

“Created by Gamix Studios, in this psychological horror game, you'll play a plane crash survivor who wakes up lost on an island without his crew.”
👍 – The Gamer Inside Brasil - Combo Infinito

“Reminiscent of survival classics like The Forest, Darkest Island puts you in the shoes of a plane crash survivor who must survive on a hostile island, for the cost benefit, I recommend it for fans of the genre.”
👍 – Panda dos Games

During air cargo transport between countries across the Atlantic Ocean, you and your team have an accident and fall on an inhabited island.
You a survivor, do not find your team among the wreckage and start looking for them, with a compass it is necessary to look for first aid in villages.

The game focuses on its gameplay, offering different solutions to problems, henceforth the story that leaves us in doubt of connection of the facts.


TIP: Flammable liquid is required to keep torches on.

- Not just cheap scares. Be afraid when walking.