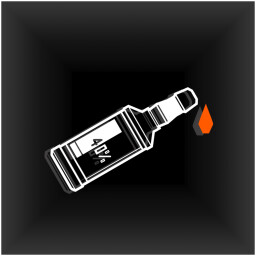 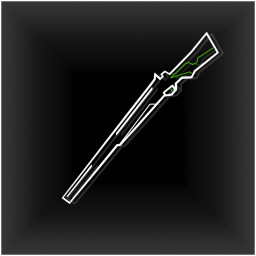 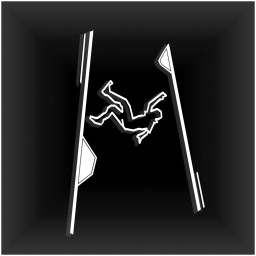 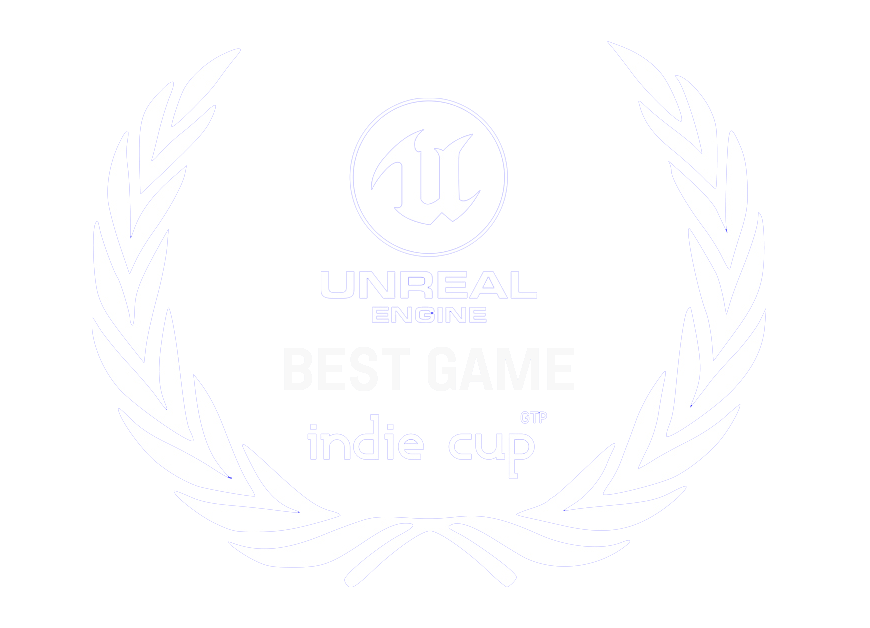 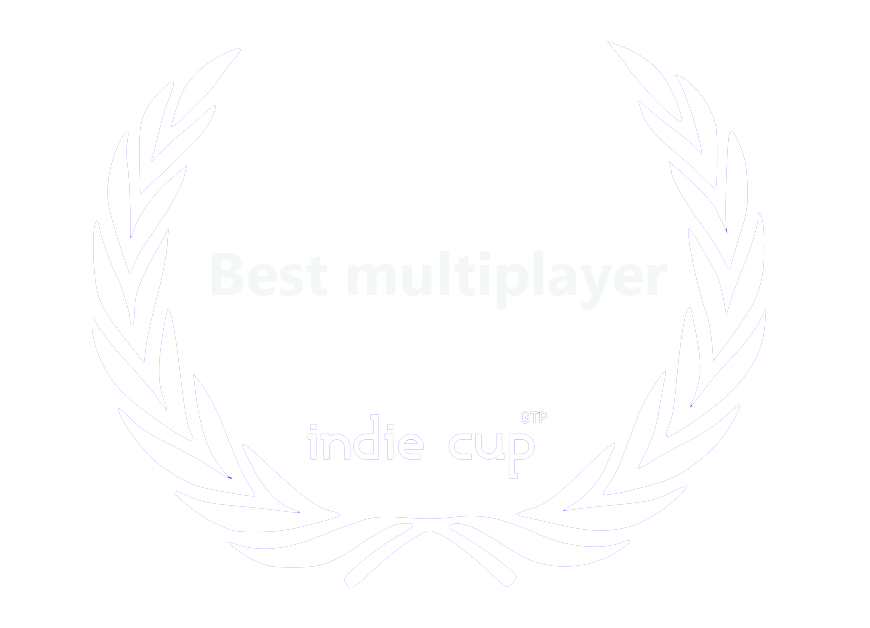 “This is our 4th project. Three previous games were released completed. This time we decided to change our strategy and put Noch in early access first, to get feedback and move in development according to it.”

“All game require a lot of job, chapter by chapter. In our plans - 4 completed chapters, 2-3h each.
We will release every chapter one by one according to planned schedule”

“For now it's Chapter 1, in which we have put all our skills and soul. Contain around 3 hours of gameplay and get players into atmosphere of mystic world - dark locations, strange creatures and the main question - How it all happened.”

“We plan to change (increase) price with full release.”

“We gladly will listen to feedback to first chapter. And if for example, some elements of it will be obviously boring or not clear - we will put our efforts for greater future experience for players. We will be happy to hear any thoughts here on steam discussions.”
Read more

Imagine… Night. You’re in a car, lost among endless forest on a highway. Perhaps you will desperately try to escape... Try not to lose hope. You were in hurry to get somewhere. But does it matter now?

After all, Lisa has already destroyed the world and our reality has become unsteady, like a dream. All around, or maybe only around you, was an unimaginably thick sparkling black-blue haze with no end. The worst thing happens - an animal being scared to death by jumping to the road from the forest.
Crash. You are alive. You have to get out of the broken car and face what the time-changing reality has prepared for you. Welcome to the worst! And remember, waiting for dawn is useless, but death will not bring salvation...

Can you survive if the nature of things as they are is destroyed? And what will you do if you meet the one that is hard to remember and impossible to forget? The one responsible for the endless night and darkness?