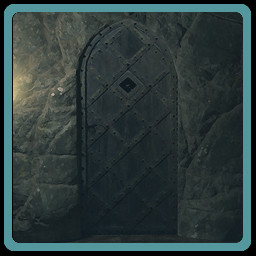 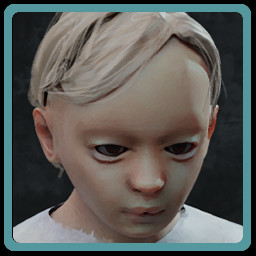 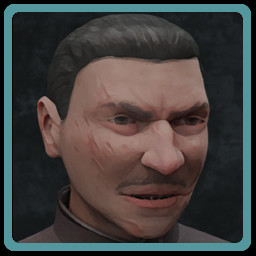 “Being enthralled with the mystery and narrative made me appreciate all the title offers. (...) It's gritty, simplistic, and it doesn't shy away from its origins. If you're seeking a spooky narrative focused mystery game that integrates point and click mechanics, Saint Kotar might be right up your alley”
The Escapist

Saint Kotar: The Ritual is a free DLC that introduces new intriguing characters, new puzzles, and Viktoria as a new playable character. With two hours of gameplay time, The Ritual reveals many secrets from the obscure past and gives answers to inexplicable events from the storyline in the main game.

Viktoria is the sister of Benedek and wife of Nikolay, the two playable characters in the main game. You can now finally delve into her side of the story and experience what happened the night before the start of the main game. Follow a woman battling her own demons in this brand-new storyline as she tries to get redemption by finding out what happened to her missing father.

Prepare to return to Sveti Kotar in Saint Kotar: The Ritual – a free DLC available to all owners of the main game.

Uncover the mysteries of Sveti Kotar

In Saint Kotar, a story-and-choice driven psychological horror detective game, you play as Benedek and Nikolay – two troubled godly men in search for their missing relative in an ancient God-devoted town called Sveti Kotar. Here, an unknown presence preys upon the weak and sways on devil worship and witchcraft. Evidence points to your missing relative being involved in the grisly murders and the occult, but what is the truth? Are you also to blame for what happened?

Will you put the pieces together and unravel the truth behind the town’s centuries-old horrid presence? Or is madness going to be your fate?

Why Saint Kotar will terrify you: