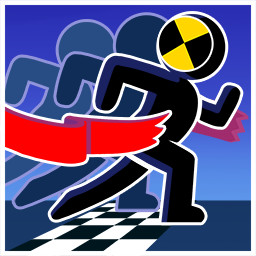 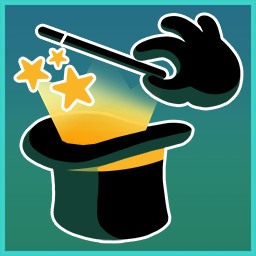 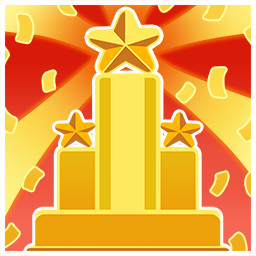 “Early access will allow me to fine tune the game alongside the people who play it. I'm looking forward to getting user feedback on the types of levels & mechanics that players enjoy and want to see more of. The initial release of the game had 60 levels, and I plan to make 40 more during the Early Access period, based on what users enjoy playing.”

“I'm expecting to fully launch the game in 2021. User feedback and feature requests may influence the development timeline and push the full release into 2022.”

“The game is fully playable with more than 55 levels implemented. The game already has replays, leaderboards, achievements, stat tracking, support for multiple save files, and many other features.”

“I don't plan on changing the price unless the scope of the project changes significantly from the current plans.”

“I'm hoping to get feedback and feature requests from the community about game balance, difficulty, and what they want to see in the game. User feedback is fundamental to good game design and iteration, and I look forward to engaging with the community to make this the best game it can be.”

PogoChamp is a physics-based 3D platformer where you can't walk. Instead, you'll need to tilt, jump, flip, and roll your way to the goal, without hitting your head.

Master the Art of Pogo

Simple controls and bite-sized levels mask the surprisingly deep set of skills you'll need to excel. As you play, you'll go from nervously struggling to keep your character upright, to gracefully bouncing across levels like a true Pogo Champ.

PogoChamp includes a fully featured replay system. When you complete a level, you can save replays that show all of your attempts simultaneously. You can slow down, speed up, and move the camera freely to create the perfect video to share with your friends, enemies, and internet strangers.