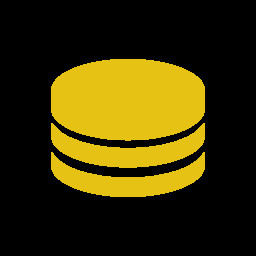 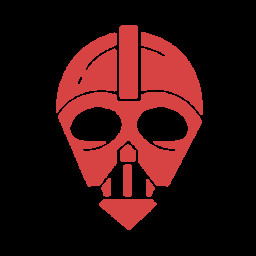 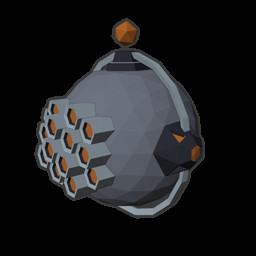 View
all 28
Title: Above the Stars
Genre: Action, Casual

Buy Above the Stars

Battle wave after wave of heinous enemy ships. Tackle ruthless foes and fight to defend your planet and species from sure fire destruction. There to keep you company, your ever-upbeat (often inappropriately so) AI assistant, Mac.

Your new home awaits, Above the Stars!