“I regularly stream and read comments under my YouTube videos. We will try to implement the most successful ideas. More of that, you can use the Steam Discussions section to submit your suggestions.”
Read more 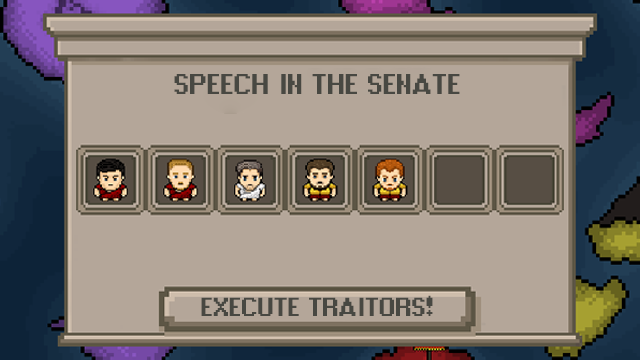