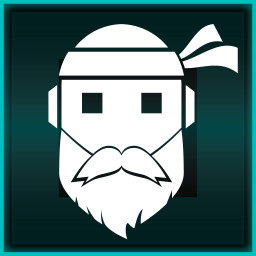 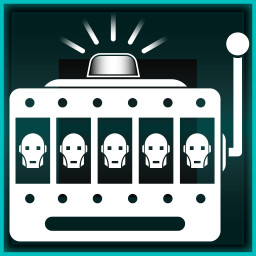 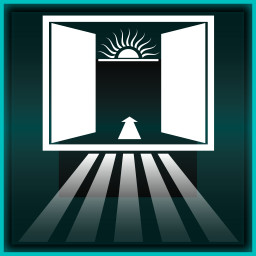 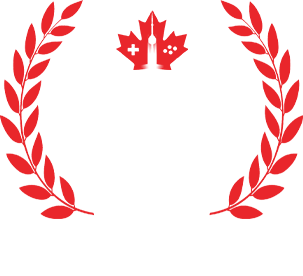 “As we are very close to our project and this is Red Meat’s first foray into F2P Multiplayer, gauging the players feedback to help shape the final version of Sentience is integral to its success. Therefore, we have chosen Early Access to get it into the player's hands as soon as possible to see how they play, what they enjoy and what they don’t to make the necessary changes and additions to help to make the best version of Sentience possible before leaving early access.”

“As it stands, we anticipate Sentence will be in early access for at least 6 months.”

“Most of our changes and additions are based on player feedback and play during Early Access, such as improvements to the abilities, perks, etc. We will be creating and updating a Roadmap while development continues so our vision for the Final version is clear to us and the players.”

“The current Early Access version of Sentience includes 6 environments that the player can enjoy through single and multiplayer gameplay. Players can level up playing as both the Rogue and Sentinel unlocking new abilities and perks while purchasing a plethora of cosmetics, voice packs and taunts. The Early Access version of Sentience is available in both French and English.”

“It will be Free to Play through Early Access.”

“Getting player feedback on Game Modes, Abilities, Perks, etc. within Sentience will be integral to the release version. We want to learn how our community plays our game and make a great experience for them.”
Read more

Sentience is an online multiplayer game where 2 teams of up to 4 players wrestle for control of society long after the humans they were built to replace have disappeared.


Blend in as a Rogue
Use your intelligence and blend in with the AI as a Rogue to avoid detection.

The Sentinels are Watching
Assert control as the Sentinels tasked with catching Rogues and preventing anything, or anyone, from deviating.

Do What it Takes
Use your abilities and perks for detecting a sentient Rogue or escaping a Sentinel's clutches.

Customize your Bot
Spend your hard-earned bolts and processors to customize your robots with unique cosmetics. Change your hat, head, torso and legs to create your ideal robot. Use the ‘Chicken Dance’ taunt as a Rogue to tease a nearby Sentinel or use a ‘Jazz Hands’ finisher to show off your Sentinel skills.

Explore
Play across 6 stunning, dystopic levels that have lasted long after the last humans disappeared.

Sentience offers a unique take on the beloved stealth multiplayer genre with its sci-fi dystopian setting. It’s free-to-play so give it a try today!

Join our discord to find folks to play with and keep up to date on all things Sentience!