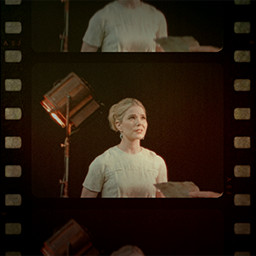 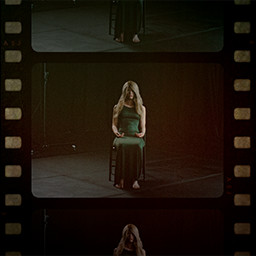 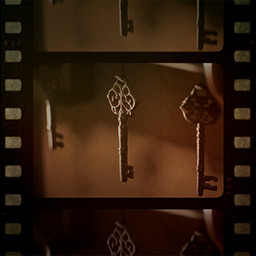 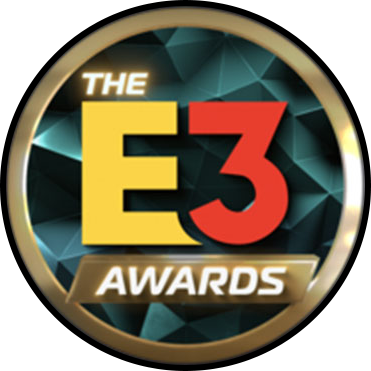 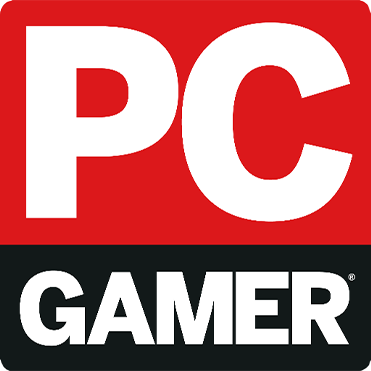 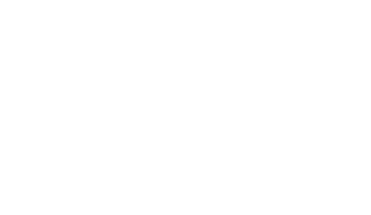 “For all the delicious brain food it serves up, this astonishing game - a new high bar for creator and genre - never stops reminding you of the human beings at the heart of the moviemaking process, and the very real cost of their art.”
10 / 10 – Edge Magazine

“Immortality is Sam Barlow’s best, most thought-provoking game so far, and a barnstorming debut for Half Mermaid.”
95/100 – PC Gamer

“Immortality is one beautiful headf**k. Once again Barlow has surpassed himself, with this game surpassing anything else that's come before it in the genre.”
90/100 – GamesRadar+

Match cut your own path through the footage and solve the mystery:

IMMORTALITY is an interactive trilogy from Sam Barlow, creator of Her Story. Use the cinematic ability to teleport from scene to scene to explore a treasure trove of newly unearthed footage from the three lost films of Marissa Marcel and traverse decades of movie history:

John Durick writes his thriller Minsky with Marcel in mind. Set in New York City, the movie concerns the death of a famous artist and Marissa stars as the muse suspected of murdering him.

For his swansong, Durick teams up with Marcel again as she returns from a lengthy hiatus. The movie Two of Everything is a subversive thriller which explores the duality between a successful pop star and her body double.

None of these movies was ever released. They were thought to be lost or destroyed. Until now.

IMMORTALITY contains strong language, violence, blood and gore, as well as nudity, sexual content, and the use of alcohol and drugs.

You do not want this. ███ ██ █████.