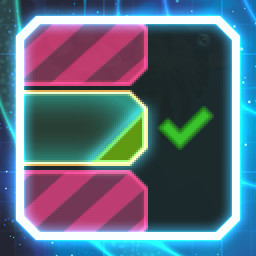 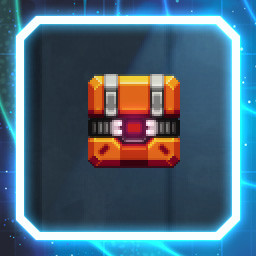 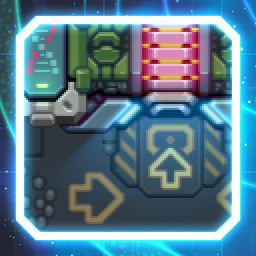 “If you're interested in the idea of having arcade-style shoot-em-up action grafted onto a more expansive framework, you'll probably want to give Astro Aqua Kitty a shot”
4/5 – Touch Arcade

The Aqua Kitty cats have launched into space in an all new Action RPG shoot-em-up adventure!

Just watch out for marauding pirate rabbits, always trying to be first to the loot!

This game supports Joypad controllers such as Xbox and PS4 controllers. It is highly advised to play the game with a compatible Joypad.

See a list of accessibility features on The Family Video Game Database:
https://www.taminggaming.com/game/Astro+Aqua+Kitty