Toy Tanks
Developer
Rodney Luck
Publisher
Rodney Luck
Jump, Dash, and Shoot your way to victory in this 3D, Physics based, Tank game! Choose from several different types of Tanks, Each with their own unique set of stats and abilities! Work together with up to 4 of your friends to defeat, unlock, and discover all this adventure has to offer!
All Reviews:
Positive (20) - 95% of the 20 user reviews for this game are positive.
Release Date:
Developer:
Rodney Luck
Publisher:
Rodney Luck
Tags
Popular user-defined tags for this product:
Adventure Physics Co-op Campaign Twin Stick Shooter Arcade Shoot 'Em Up 3D Platformer Co-op Procedural Generation Level Editor Bullet Hell 4 Player Local Class-Based Local Co-Op Online Co-Op Top-Down PvP Local Multiplayer Multiplayer Action
+
Reviews
All Reviews:
Positive (95% of 20) All Time 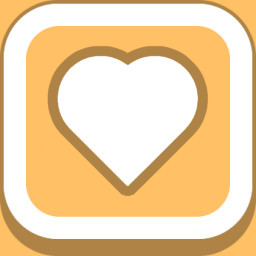 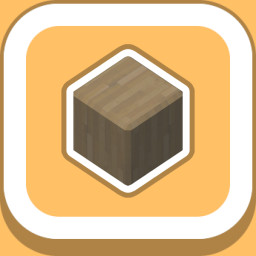 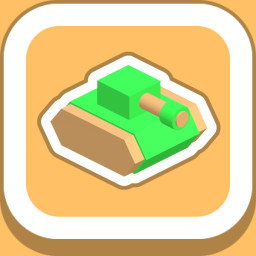 Jump! Dash! and Shoot your way to victory in this 3-Dimensional, Physics based, Tank game!

Toy Tanks is grounded in physics, meaning much of the moment to moment gameplay involves mastering the movement!

Understanding your enemy is key to mastering the game, Take a moment to get familiar with all known types of hostile tanks. Although our information is limited, there have been rumors of even stronger enemies. Stay vigilant captain!