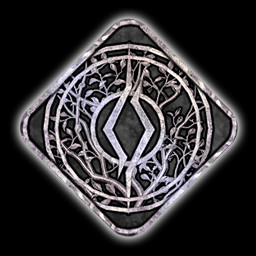 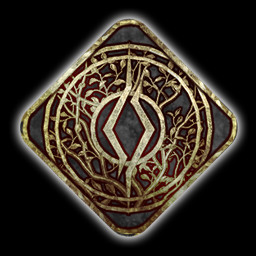 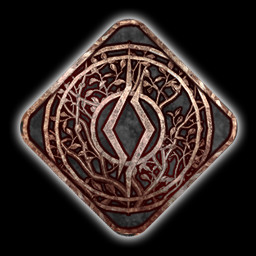 “A Souls-like that taps into the same rewarding moments provided by its biggest inspirations.”
8/10 – GameSpot

The once thriving Kingdom of Hermes has fallen to an age of calamity.

Seen as the answer to all the kingdom’s ailments, alchemy became a widely used practice across the land, with denizens welcoming it into their homes, using it to enhance and heal as they saw fit. When the price of alchemy became too steep, attempts to halt its use were made, each as woefully unsuccessful as the last, with the catastrophic consequences felt across the realm. Within days, the kingdom fell to chaos, infected monsters prowling the blood-soaked streets, all hope of a cure lost.

Corvus is the kingdom’s final hope, the fate of Hermes resting in his feathered hands. The truth is buried deep in the memories Corvus left scattered throughout the punishing world, and only by collecting these lost memories can the kingdom be saved, but each time he dives back in, trying to piece together the truth, all he finds is more secrets.