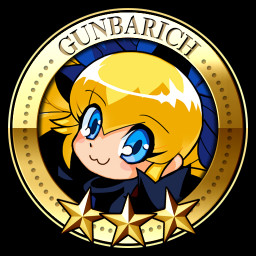 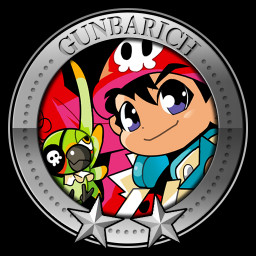 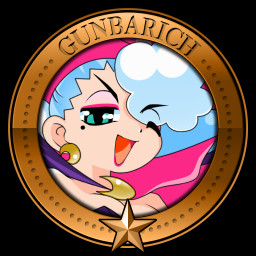 Shoot back the enemy bullets! The breakout-like shooter with a variety of items and gimmicks!

GUNBARICH is a breakout-like shooter game that first appeared in arcades in 2001.
Control the flipper and shoot the pink ball = puck to break all the blocks to clear the stage.
You miss if you run out of time or drop the puck.

In addition, now we have online rankings!
Be the world's best GUNBARICH!