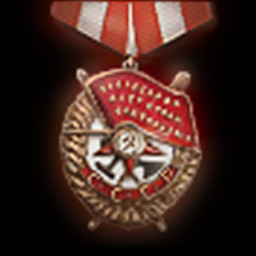 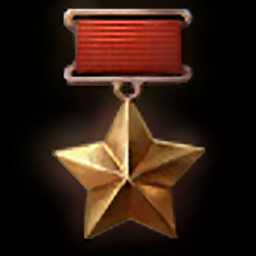 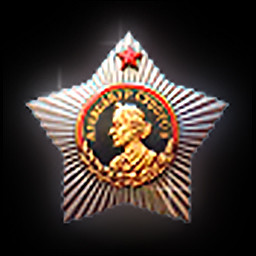 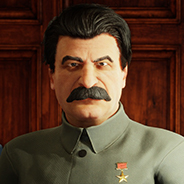 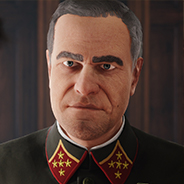 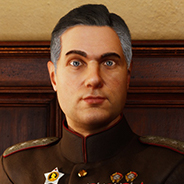 “Strategic Mind: Spectre of Communism brings heavy competition to the genre, particularly when it comes to the very similar gameplay that it shares with Panzer Corps 2.”
Save or Quit

A spectre is haunting Europe — the spectre of communism. (c) Karl Marx, The Communist Manifesto

The game has many historical operations and events but also features a number of alternate history moments. It is created with great care and attention to historical details by a team which is passionate about WW2 history. Watching cinematics before and after every operation you can almost feel that you are indeed a participant of the unfolding epochal events. Moreover, numerous primary and secondary objectives allow you to explore every battle in detail. The gameplay is plot-driven and features many historical personalities such as Joseph Stalin, Georgy Zhukov, Vyacheslav Molotov, Kliment Voroshilov, Lavrentiy Beria, Aleksandr Vasilevsky, Konstantin Rokossovsky and others.

“Let the ruling classes tremble at a Communistic revolution. The proletarians have nothing to lose but their chains. They have a world to win.
Workingmen of all countries unite!” (c) Karl Marx, The Communist Manifesto

If you want to witness the events from the Capitalists' side, add Strategic Mind: Fight for Freedom to your wishlist.
https://store.steampowered.com/app/1381850/Strategic_Mind_Fight_for_Freedom/