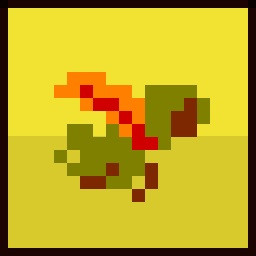 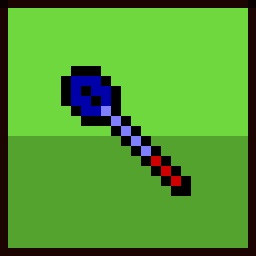 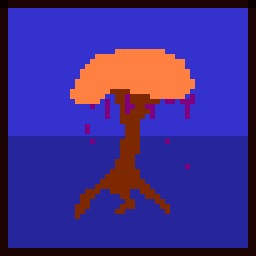 Explore A Forgotten Kingdom, Become Strong And Reclaim What You Lost.
Vast ruins were claimed by the sands centuries ago, filled with powerful artifacts. Venture into this kingdom's caves, riverways, fortresses, temples and giant mushroom in search of wealth, knowledge, and power.

Artifacts is an indie action adventure platformer set in a interconnected world. Gather upgrades that allow you to explore deeper and defeat the sleeping creatures below, because artifacts are lost on death and redispersed.

Features
A huge interconnected kingdom with 9 biomes.
Finely tuned 2D platforming. Collect many artifacts that allow for advanced and unique movement.
Open ended level design, go wherever, whenever you'd like (if you're up for it!).
Find over 50 unique artifacts by exploring every nook and cranny. Spirits that cause enemies souls to explode, serums that let your poison damage paralyze foes, and devastating magma cannons are around every corner.
Synergy-based action. Make the best of what you find, and create new powerful builds with each death.
A unique soundtrack enhances the atmosphere of Artifacts, with calm string-based area themes and intense rock and roll boss themes. Artifact's soundtrack was composed and recorded by Ben Johnson.
Powerful bosses with unique mechanics and rewards.