Train to become the greatest Kung Fu Master the world has ever seen. You will begin as a tourist to Martial Arts, with no experience and slow reflexes. You will progressively move onto harder tiers of training, faster and more complex, until you no longer need to think but simply react.
Reviews
All Reviews:
Positive (24) - 87% of the 24 user reviews for this game are positive. (87% of 24) All Time
Release Date:
Developer:
Field Of Vision
Publisher:
Field Of Vision
Tags
Popular user-defined tags for this product:
Sports 3D Fighter Action Boxing Fighting First-Person 3D Stylized Ninja Tactical Early Access Simulation Score Attack Physics Singleplayer VR
+ 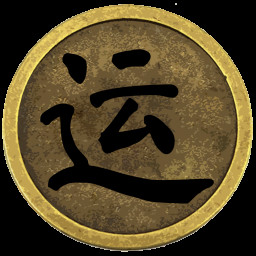 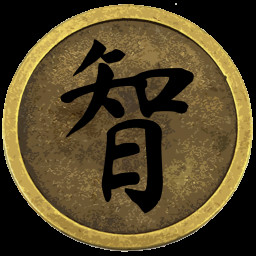 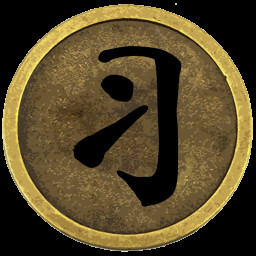 “I have big plans for Crazy Kung Fu with a list of really exciting features that I want to develop with the help of the community. Early Access is the best time to better refine the title, test and introduce these new features, and work towards a finished product all with the help of players.”

“I estimate 6-8months of Early Access from the day of release on the Store. This is enough time to implement the core features than will make this a great training and fitness experience for everytone.”

“The full version of the game will include many more features, training modes and environments.
For example: some training modes will be a focus mode, where you have to target specific parts of the dummy, as well as a pad work mode to work on your hand speed and cover while training. I also have lots of plans for new environments.

The idea is also to expand on the challenges, and each challenge will unlock something new, either a new mode, or a new environment. And include come customisation of gloves, bracers and dummy.”

“It is playable and stable. There are multiple levels of difficulty, various environments and challenges.”

“While the increasing size and scope of Crazy Kung Fu may in future alter the price, players who join the Early Access period will have access to the full version of the game, regardless of the amount of new content added.”

“I'm very active on Facebook, Twitter and Discord as well as on email. These are some of the ways that I not only communicate with the Community but receive feedback and valuable insight into how everyone uses the experience for fitness and training.
After each release, I plan around the feedback received and prioritise the most important features, bugs and issues in order to show real progress in development to the community.”

“This is one step closer to downloading how to do something like Neo does in The Matrix.”
5/5 – Oculus Store 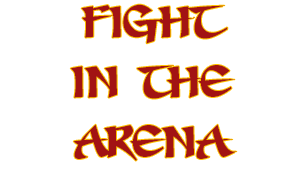 Test your training in the arena with a more active and reactive dummy, that follows your every move. Move around it in full 360 to dodge incoming attacks and gain strategic positions for unleashing blows. 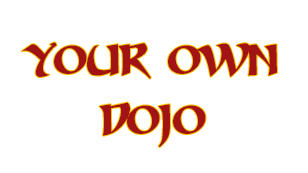 Train to become the greatest Kung Fu Master the world has ever seen. You will begin as a tourist to Martial Arts, with no experience and slow reflexes. You will progressively move onto harder tiers of training, faster and more complex, until you no longer need to think but simply react. 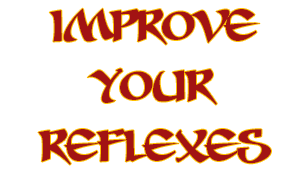 In Crazy Kung Fu you will fight against a wooden training dummy, using your hands as well as your body to punch, block and dodge the various spinning arms. Throughout your journey you will learn how to be a master at all of these, building muscle memory at first, to then rely on instinct and quick thinking. 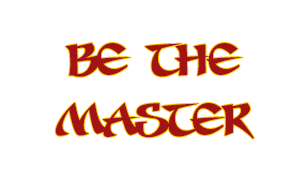 All your moves are tracked, you will have statistics on speed, accuracy, strength, all of which will help you assess your progress, target your weaknesses and push towards becoming a Kung Fu Master. 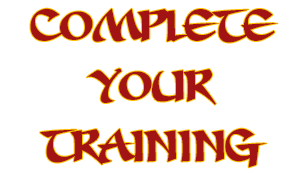 There are a variety of extra modes to challenge yourself futher, from catching and eating shrimp while you fight, to dodging arrows from both sides. And for those who want to take their training a step further they can use the Infinite mode and training for as long as they can hold.