Welcome to the ER, where the patients wake up with missing body parts. Your memory is a bit foggy because of the terrible accident. Lucky for you, our doctor has a wonder drug that will make you heal in no time. So, do as we say and stop wondering why there are never any visitors.
All Reviews:
Positive (15) - 100% of the 15 user reviews for this game are positive.
Release Date:
Developer:
Professional Villains
Publisher:
Professional Villains
Popular user-defined tags for this product:
Action Indie Gore Violent Adventure Psychological Horror Story Rich Horror Survival Horror Exploration Atmospheric
+ 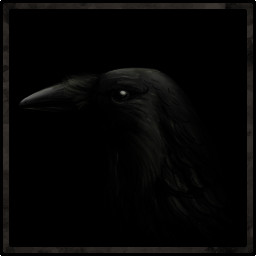 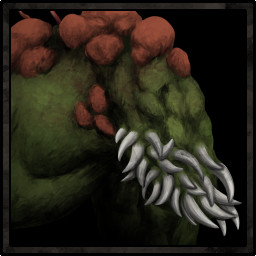 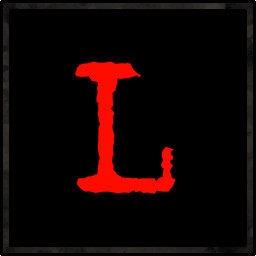 Sometimes people are forced into situations by others that they cannot escape.

The ER: Patient Typhon is an atmosphere and exploration horror game with a light level of deadly action and disturbing, environmental puzzles.

Story
You wake up alone in a small, cold cell at the emergency room, Saint Icaros. You must unravel the dark secrets behind why patients are dying of strange diseases and how you lost your arms. It’s your only chance to ever leave this ER alive. But, solving secrets, and surviving supernatural and human beasts is not an easy task when you are armless. Be prepared to use your wits, hide and run.

The origins of The ER: Patient Typhon
Originally, it all started with two researchers, who made a little horror game as part of a research project. This game was The ER, which became the number one game on the gaming site, itch(.)io. Inspired by the enthusiastic feedback that the game got, the two researchers got motivated to turn this small experiment into a fully fleshed out nightmare.

What happens after the game has been released?
Then we will start working on the first of two planned, standalone, extra stories. So, you will be able to reveal more secrets about Saint Icaros and Patient Typhon after the main game. These two extra stories will be free for all who have bought the main game.

We look forward to share our nightmares with you.
- John & Maria