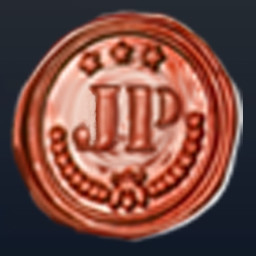 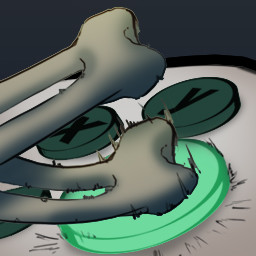 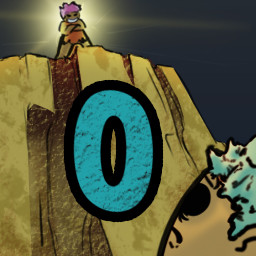 'Rise and Fall' is a couch co-op, 4-player sports game. 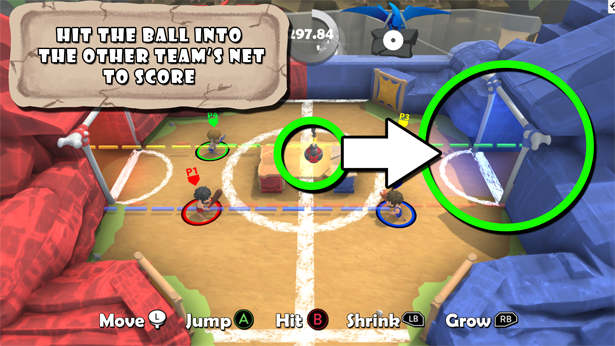 Teams of 2 fight over a ticking time-bomb ball. Try to score on the other team's net before the time runs out. 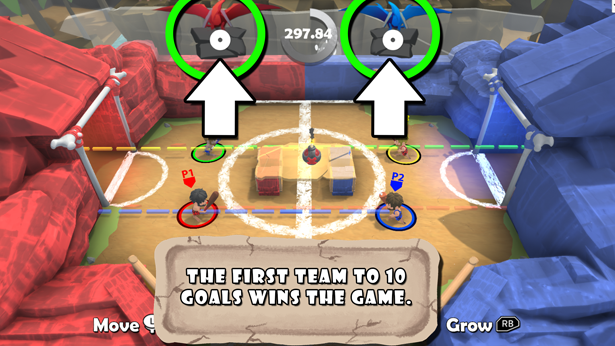 The First Team to 10 Points Wins. 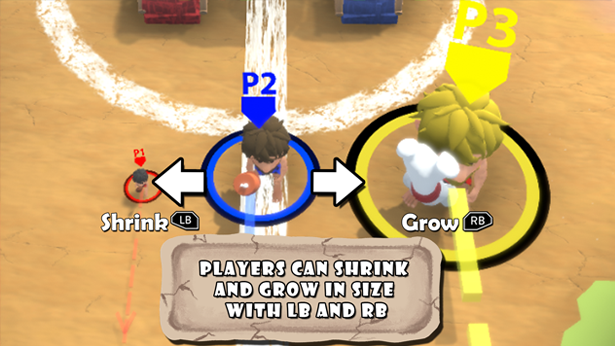 Use the 3 styles to your advantage to win.

- Auto-Goalies (Toggle-able On and Off)

Full Controller Support
- All menus now work with your controller!

Below are features we have planned that we'll be working on after launch.

More Maps!
-I'm incredibly excited to take our 15 pages of ideas for level design even further with more levels to compete in! We have TONS of ideas, but are prioritizing a stable launch first! (Thanks Wojtek).

New Objects with New Mechanics
- Think maps with switches, conveyor belts, fans, moving platforms, pendulums, the list goes on.
- We're currently doing concept the artwork style so it all fits. Next we'll model, throw it in the level, and write the scripting for it.

Online Multiplayer
- Our network engineer, Chris, is chomping at the bit to get this game running with online multiplayer, but we're prioritizing a stable launch and still tweaking character controller values!
- Online multiplayer will come AFTER we get the core game feel and control rock solid.