Kármán line: the edge of war 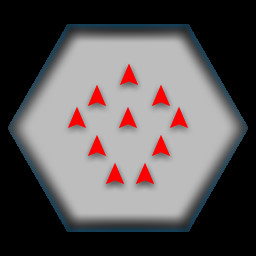 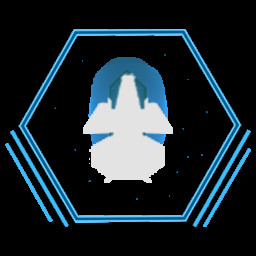 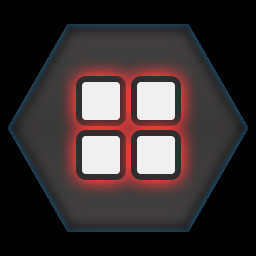 You'll receive Kármán Coin by open the supply chest, the Kármán Coin can be used to purchase the customized parts
or the camouflages. 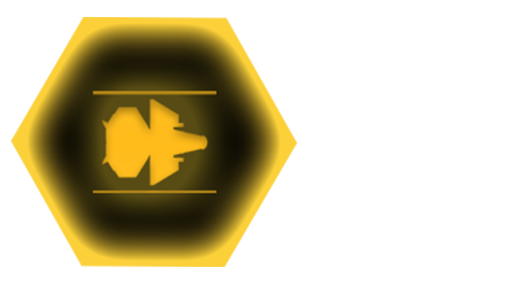 Bishop can deal double damage to the enemy facility, which means it is easy to break the enemy's defense system; 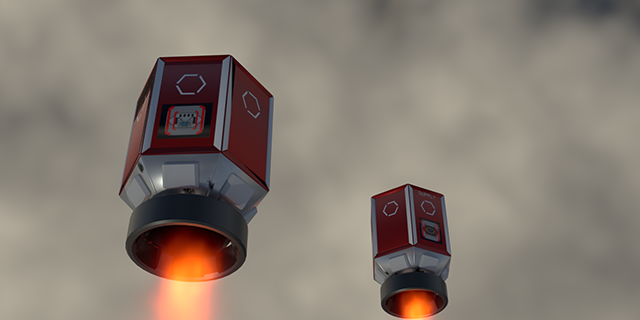 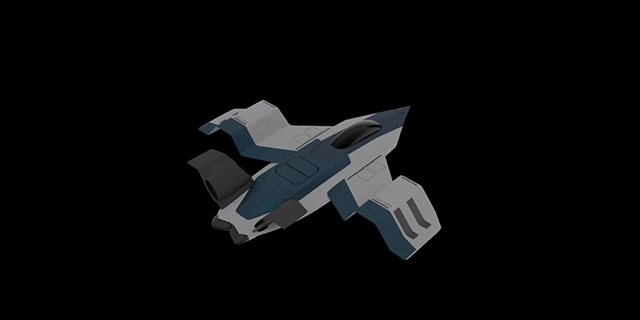 Background story:
In the future, lots of countries have announced their Strategic Defence Initiative, the airspace has become a battleground for military strategists, their motherships of all forces are hovering on the edge of war.

Game features:
We creatively putting war chest games and card games together, to bring you the all-new style game, choose your most distinctive and favorite fighter jet, use your facility card in the public deck to establish your aerial fortress, or use the weapon card to improve your jet fighter and help you get more advantage in the attack. Go battle and destroy the OPFOR's Kármán line corps.

Select your unique fighter jet：
Every type of fighter jet has unique skills, make your tactics based on skills. 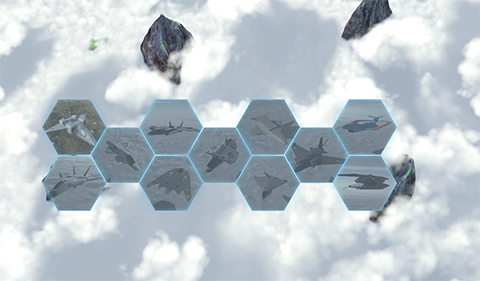 Use different public cards to achieve your goal：
The facility card can drop a facility to the target location, the weapon card can upgrade units or deal damage, this game uses the public card deck mechanism, which means more possibilities. 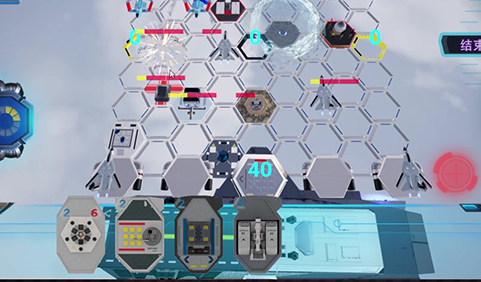