“It's safe to say that the game is developing. This is early access, the game may have small bugs that we will fix as they are detected. At this moment the game has 9 tracks and 4 different karts.
Other information in the "About This" section.” 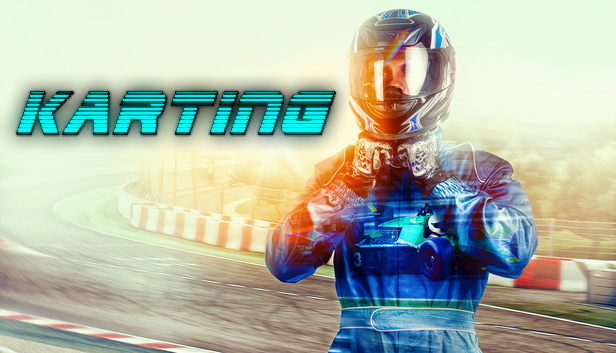 Climb aboard your kart and beat records alone or with friends in a unique arcade game!

In Karting you will have to beat the AI or your friends in completely crazy races. Try to achieve the best time on maps that go from a simple circuit to a Japanese mountain pass!

A large number of cars and maps available for maximum fun. Start a race in solo or multiplayer. Chat live with other players.

“Victory goes to the one who takes the most risks.”