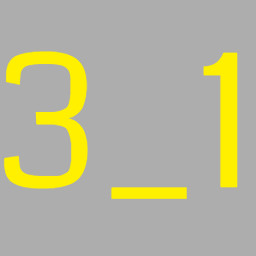 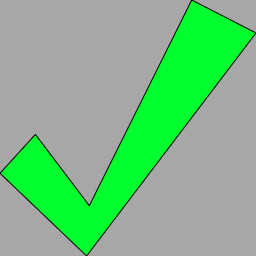 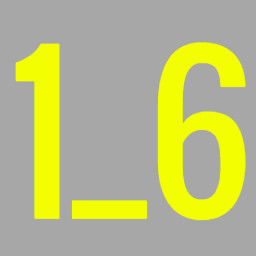 “I am a lone indie developer working on this game Rico-Jump as a side-project. With no other developer in my team, it is easy to develop features that do not lead to good gameplay without realising it. By going early access I hope to get lots of input from other players guiding my developing-focus on things that actually matter and improve the gameplay and the fun.”

“Depending on how much time I am able to spend developing for Rico-Jump I hope to leave early access in late 2021. Again, this is a side-project to my actual work, which I am doing full-time. So expect delays. :)”

“In the full version of Rico-Jump more maps, better models and customizables will be available. Further, more mechanics like bunny-hopping, surfing and maybe even a grappling hook and wall-running are planned and added successively as development proceeds.”

“Currently, the first Tier of maps is playable. You can battle against the highscores of other players for each of the levels in single-player mode. Further, four multi-player maps are available, where you can jump and try to beat highscores together.”

“The game will be free-to-play even after it leaves the early-access phase. Minor cosmetic-only DLCs will be added to help the development.”

“Community is everything! As stated above, this game is currently in a state where the idea of it is visible, but still needs a lot of polishing. I am open for any feature requests and happy to implement them. In the end, I would love to gather a small community and together, create a game that is fun to play.

Please feel free to criticize and give suggestions in the Steam-Community Hub page or write me a message on Twitter.
Reddit and Discord pages will be provided in case the game attracts a larger community.”

Rico-Jump is a single-/multiplayer 3D-Platform racer, where you try to beat the leaderboard by skillfully maneuvering through a futuristic obstacle course.
The movement mechanics are similar to the popular e-Sport title "Counter-Strike" and should therefore be familiar to most people.
The concept of using the jump-pads and maneuvering mid-air is easy to learn, but be assured, it is hard to master.
A map editor offers the possibilities to create your own Rico-Jump courses to challange your friends and the world.

Additionally, it offers 3 extra game modes, where you are able to throw balls at one another trying push other people off their platforms.
This is implemented as a Deathmatch-Mode as well as a Battle Royal-mode, with falling platforms.
The third game mode is a coop-based team-game.

This game is in early "Early Access" as I am developing it besides my full-time job as a hobby.
So expect some bugs and unpolished UI.

I hope you enjoy it and feel free to hit me up with your opinions and suggestions. :)