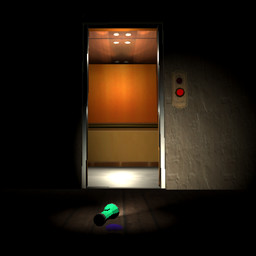 “The game is being slowly developed by a single person, this means a slow development time and feedback will be much needed in order to make this game the best it can be.”

“About a year. There are some big features planned that will no doubt take time to implement.”

“The full game will feature more complex level generation and detailed rooms as well as some additional game modes. A graphical and sound overhaul is also in the works.”

“Up to 8 player online coop with randomly generated levels and a relentless antagonist that is here to make sure you have a bad time. Players can easily host a game with just two clicks, no need for annoying port forwarding or wonky offshore servers.”

“The game's price is not planned to change.”

“We're going to need as much feedback from players as possible, from minute bugs to radical new ideas, all feedback is more than welcome. Please email us at bismuthgamestudio@gmail.com”
Read more

Handy Harry's Haunted House Services is a online multiplayer coop horror game with a retro look. You and up to 7 other players are tasked with preforming some routine service work for a customer.

Explore randomly generated, labyrinthian and spine-chilling levels in search of burnt out fuse boxes, broken floorboards and leaky pipes. Find them, fix them and do it quickly before the ghost that haunts the darkness catches you. But don't worry, with your trusty friends at your back and your (admittedly mediocre) flashlight by your side you'll be able to get the job done because here at Handy Harry's House Services we always get the job done, no matter the odds, and you better get it done otherwise you'll certainly meet a fate worse than death. 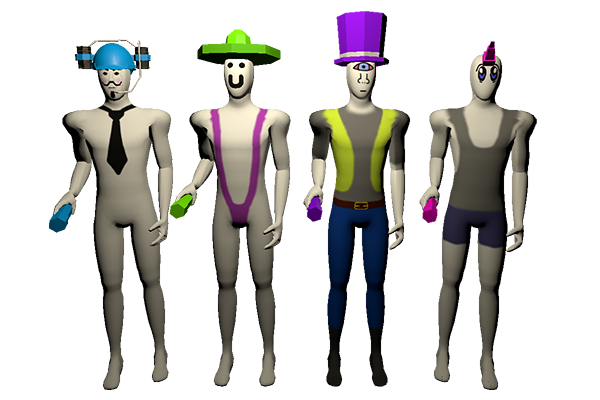