Please note: This game centers around storytelling, dialogue and choices, so please don't expect other gameplay mechanics to be in the focus of this game! We recommend to play the free demo if you want to get an impression of this experience.

There is a lot that Jack Hayes has to deal with. His past is like a ghost, following him everywhere he goes - even in his dreams. His agency is kept together by hope, tape and the hard work of his reliable partner, Gabriela 'Gab' Carter. Then, both private investigators seem to get the solution to their struggle presented on a silver platter, as a former friend of Gab hires them to investigate an ongoing series of crimes against an influential and ruthless industrial tycoon. But as Jack and Gabriela arrive on the island of Thirza, they slowly realize how far away they really are from the civilization they know.

In a world where the fate of everyday people is decided by rich men behind closed doors, in a world without a place to settle in safety - how far could humanism and fairness ever get you here? Jack Hayes has no idea of the dangerous secrets he would stumble upon as he starts his investigation on the island of Thirza, a place, pretty much in private possession of Rudolph Fortis, billionaire, most important employer, seemingly a patron saint of the society he lives in. But Jack, haunted by nightmares of his past, soon discovers the truth that lurked in the shadows. Things spirale out of control fast ...

Not every enemy points a gun at you. Some will smile instead.

Dialogue is important in The Lazarus Sign! You have to manage your relationships to people around you. Act too harsh and you won't get their support, be too nice and you get played. But even here, Jack might find a bit of solace, spending some special time with a special someone ... if he can win her over. 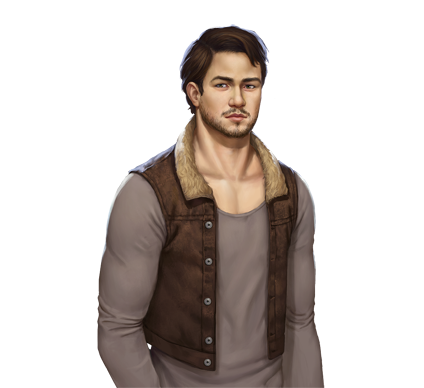 To understand what's going on ...

A complex and mature story awaits you. See through the net of lies, conspiracies and unimaginable dark secrets around you to solve the case - and make sure everyone survives!

The beautiful artwork and the superb soundtrack add to the emotional storytelling and bring characters and environment to life! 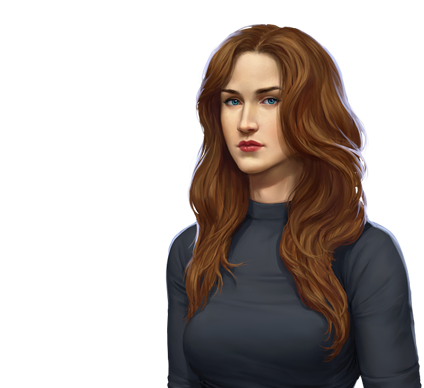