Check out the entire DRAGON QUEST franchise on Steam 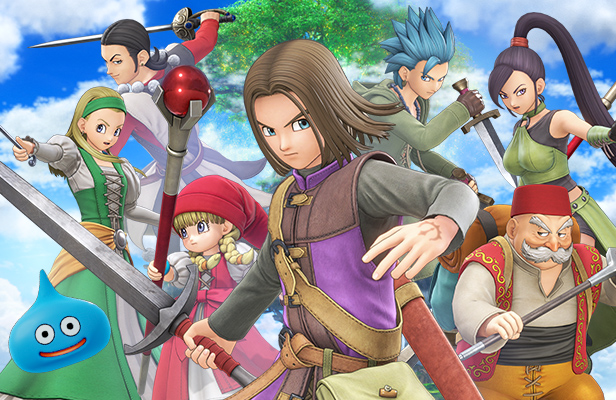 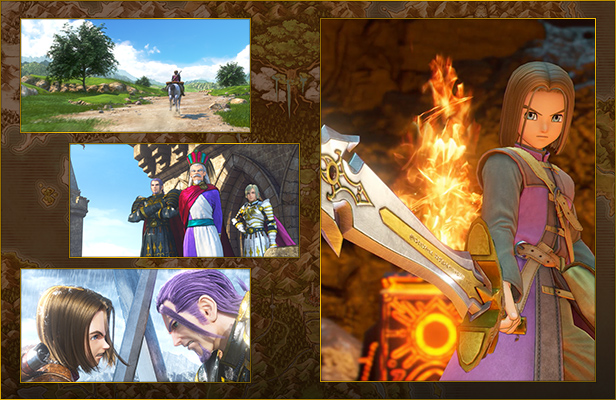 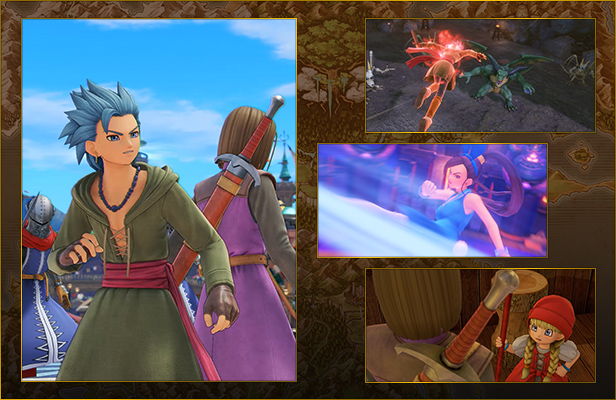 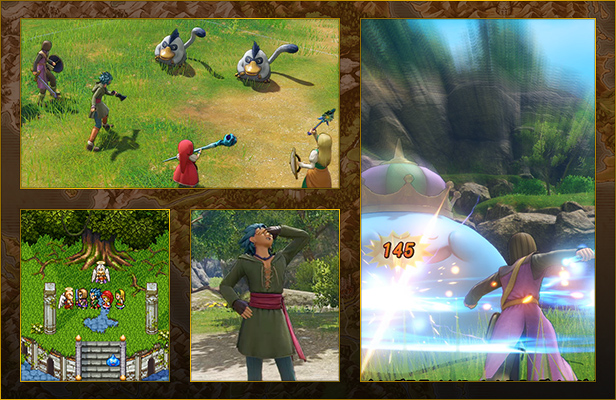