Terrordrome - Reign of the Legends

“We wanted to release on Early Access so our audience can try the game out for themselves and help us support us later down the road.
income made from the Early Access release will help us budget on what we would like to add eg: possible DLC once we finish the initial product”

“we are hoping to be finished by 2024 but we're still unsure of an official date.”

“We plan have more characters a total of 12 characters along with 12 to 14 stages, we also plan a story mode with slideshows and voice acting sometime during or after release.”

“Current state of the early access version is 50% of the final game. We currently have 8 playable characters and 7 stages to play.”

“the community has already shaped our plans for ideas for characters that we'd like to add later down the line but for the game going forward, we will listen to the communities concerns and read reports of bugs or moves that need either buffs or nerfs.”
Read more

Buy Terrordrome - Reign of the Legends

Imagine a world where every scary story told to you turned out to be true, This is the world of Terrordrome where these monsters effect the real world unknown to humans who live their regular day to day life.
Discover these stories in a new light with the main protagonist Alex Van Helsing as he ventures his way to take down Dracula once and for all whilst meeting new allies and enemies along the way with playable characters like Frankenstein's Monster, Bigfoot, Bloody Mary and much more like some original monsters to create one of the most unique horror crossovers using as much as we can in the general public media to avoid lawsuits.
with a set roster with characters like these, expect each with a unique and interesting moveset which contrasts with each other creating a fun long lasting fighter full of bloody violence, terror and intense action. 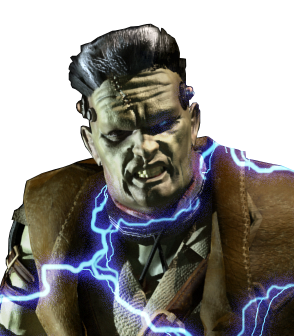 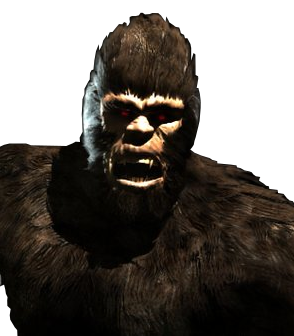 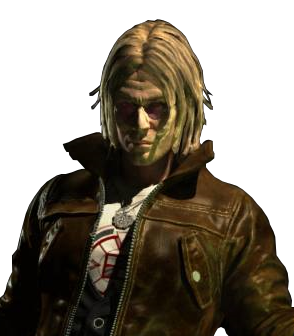 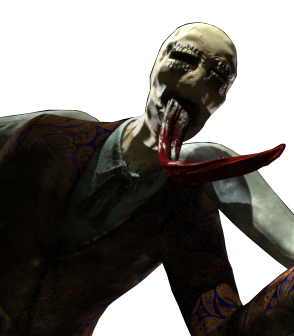 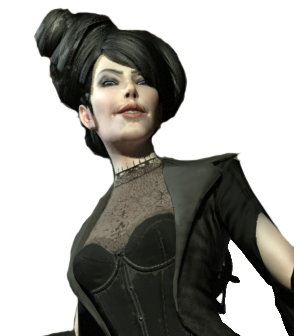 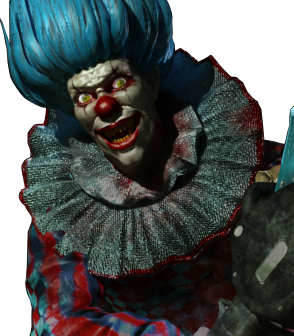 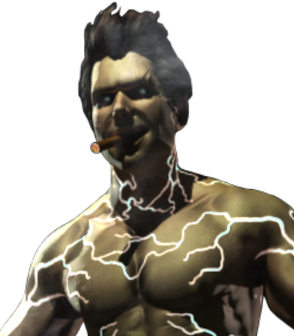 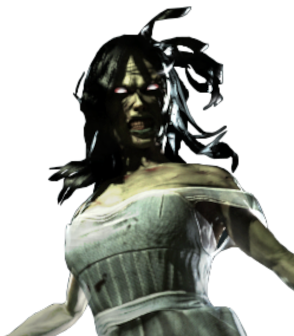 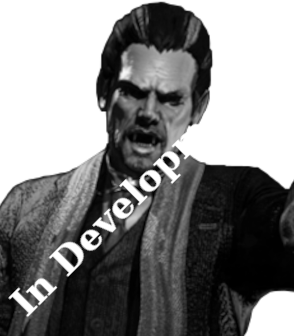 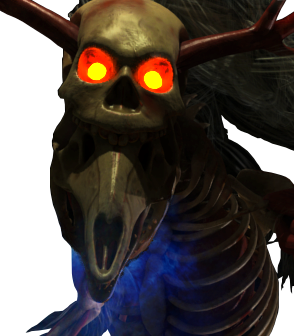 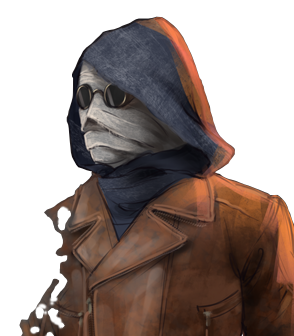 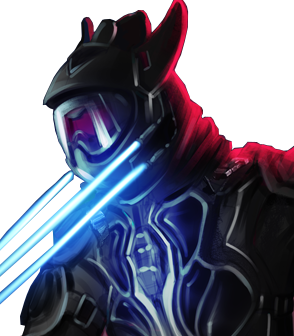 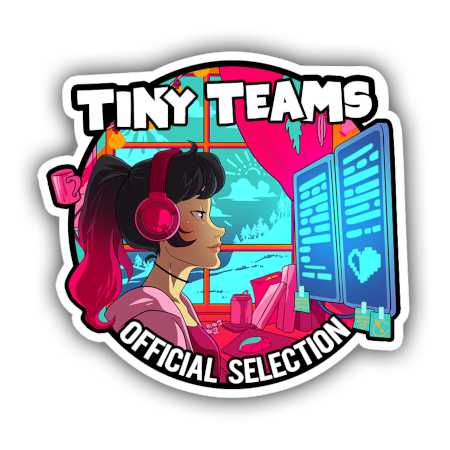