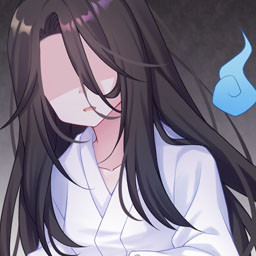 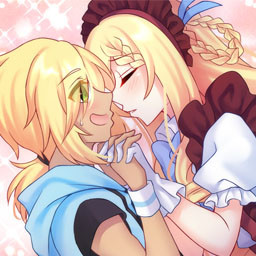 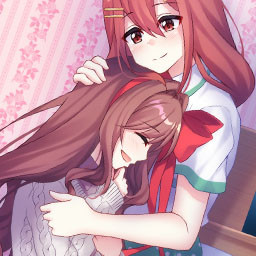 Includes 18 items: The Way We All Go, Asphyxia, Strawberry Vinegar, Empty Horizons, This World Unknown, Sweetest Monster, Lily of the Valley, Blackberry Honey, AIdol, A Winter's Daydream, The Language of Love, Rituals in the Dark, The End of an Actress, Nothing & Nowhere, The Fairy's Song, The Mermaid of Zennor, My Dear Prince, Embraced By Autumn

Akiyama Momoka is an ordinary girl who lives on a small, rabbit-filled island called Omorishima with her parents and her bratty little sister, Mikan. She works part-time as a maid at a small seaside café alongside the bombastic Saya and the dour Yukie, but she has dreams far grander than that. Momoka adores girly romance manga, and she wants nothing more than to become an artist herself, and a writer of sweet love stories...

But how can she tell such a story when she's never been in love before?

Summer comes to Omorishima, and Momoka's hopes swell with it. She knows, despite her sister's teasing, that there must be a prince out there for her. She's determined to find him this year, and with his support write a wonderful romance story.

Then, on one sunny morning, while she's walking to work, Momoka meets a handsome boy on the beach. She feels drawn to him at once, and she's certain he must be the one she has been waiting for...

But Momoka soon learns that his handsome boy is, in fact, a handsome girl.

The girl's name is Hattori Aoi, and though she lives in Tokyo, she will be living in Omorishima for two weeks while her overworked father takes a much-needed vacation.

Aoi begins to work at the same café as Momoka, she lives in the same house, and as time wears on, Momoka finds herself growing closer to Aoi than she ever imagined. Aoi might be a girl, but she's even more princely than the love interests from Momoka's favorite romance stories.