All Ashes and Illusions 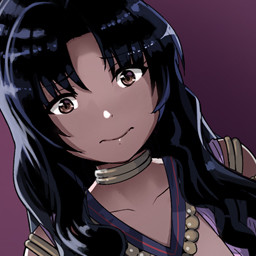 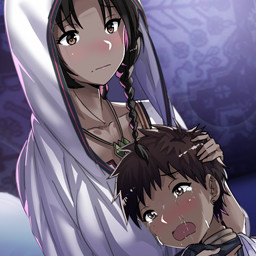 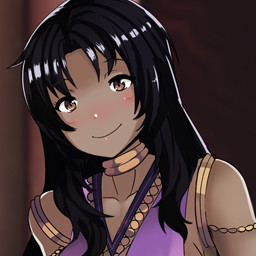 View
all 5
Title: All Ashes and Illusions
Genre: Indie

Buy All Ashes and Illusions

“Women are snakes and liars, all of them: the more beautiful, the more conniving. Don’t let your guard down, or they will ruin you.”

Yuel was only six years old when he witnessed his mother being put to death, for the heinous crime of daring to have an affair. For other women, such a folly mightn’t have been so lethal, but for Yuel’s ill-fated mother – the wife and queen of Indra’s tyrannical king, Khalil – it spelt her doom.

As he witnesses his mother’s corpse decomposing beneath the intense sunlight, Yuel’s father offers him some sage words of wisdom: namely, not to trust women. They are, in Khalil’s words, wicked and deceitful, and becoming too attached can end in nothing save disaster.

Outwardly, Yuel must swallow his sorrow, for fear of earning his father’s ire. Kings are not, after all, supposed to cry; even future kings such as him. In private, however, Yuel turns to his nursemaid, the kindly Safiya, for succour. Safiya is Yuel’s only ally in the palace: his father cold and distant; the servants deferential, brow-beaten, and kept silent through fear. Without Safiya, Yuel would be all alone...

Yet she, too, abandons him, when Yuel grows old enough to no longer need a nursemaid to tend to him.

Bereft and embittered, Yuel has nothing to look forward to, until – after a prolonged illness – his father eventually dies, and Yuel inherits the throne and the crown in his stead.

No longer a young boy – Safiya’s ‘little prince’ – but a grown man, Yuel plots to win Safiya over once more. Unable to forget about her, and unable to trust any other woman, Yuel cannot conceive of a life without her. She did promise to stay with him, after all – and, single-minded to a fault, Yuel is determined to see this promise fulfilled at any cost.

This visual novel contains coarse language, brief written depictions of violence, mentions of prostitution, alcohol consumption, sexual themes and dialogue, and partial nudity. The story's main relationship is a coercive one, with a large power imbalance present between both parties.