The Secret of Retropolis 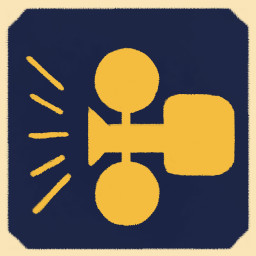 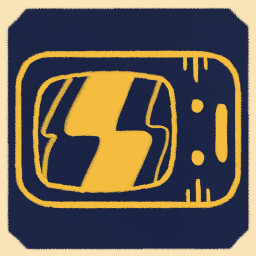 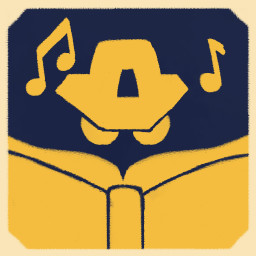 View
all 17
Title: The Secret of Retropolis
Genre: Adventure, Indie

Buy The Secret of Retropolis

“Peanut Button is not a normal indie VR studio, Retropolis is not just another VR game, and perhaps things have changed in the world of independent VR forever.”
VRscout

“The Secret of Retropolis is fun, immersive, and has a nice story. It is also accessible and features very smart UX solutions.”
The Ghost Howls

“There are some instances where it’s difficult to deny that game is a piece of art – and the newly-released VR title The Secret of Retropolis is one of them.”
COGconnected

The Secret of Retropolis is an adventure-mystery VR game like no other before. A classic story retold from a first person perspective. Play as a robot detective hired by a famous movie star for a shady job. Uncover the plot with your actions and reveal a conspiracy in the city of robots.

Enter a sprawling retro-futuristic cityscape with an original score, ensemble of voice actors and detailed hand drawn (in VR!) environments.

Boot up that nostalgia for your favorite 90's point-and-click adventure games. Look around. Find items. Solve puzzles. Keep the past alive.


* No robots were harmed in the making of this game.