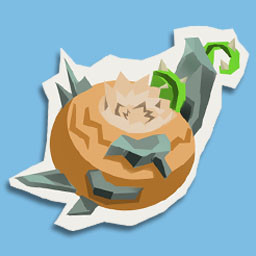 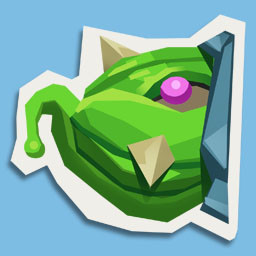 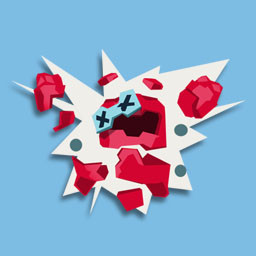 “We enjoyed it very much!”
SchattenspielTV

D-Corp is a crazy couch co-op game for up to 4 players. Play as a team of cute, customizable robots. Fulfill the corporate dreams of your brainy boss. Work together on tasks such as turret maintenance and harvesting natural resources while being under continuous attack by alien cacti!

Enjoy the dynamic gameplay in this light-hearted game about silly attempts at teamwork!

You will love 💖 D-Corp if you enjoyed games like:

The secret code is: LARRY