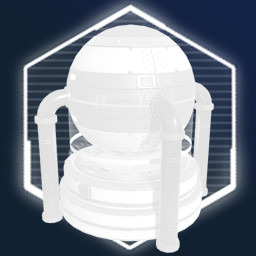 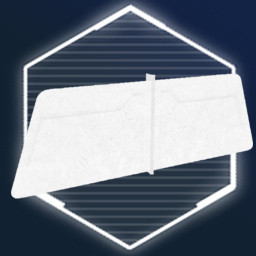 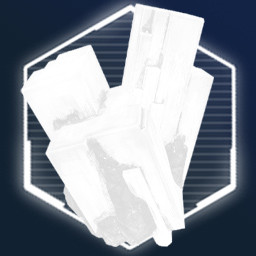 “Our community has been heavily involved over the course of the development. We are monitoring Steam forums and our discord to get as much player feedback as possible. We even developed an in game feedback form to get the most direct and efficient player feedbacks. This is really important for us, as we want to make the game the players wants.”
Read more

You are sent on an hostile planet with one mission: Make it habitable for Humans. You'll have to survive, collect resources, build your base and machines in order to heat the planet, create an atmosphere with enough oxygen and eventually geo-engineer an entire planet!


Gather minerals and resources to survive. Craft all the tools you'll need in order to fulfill your mission. Explore old crashed ships and ruins and discover a planet full of mystery.

You'll need a base and all sorts of machines to make yourself at home, and be able to bring life on this planet!

160 Curators have reviewed this product. Click here to see them.